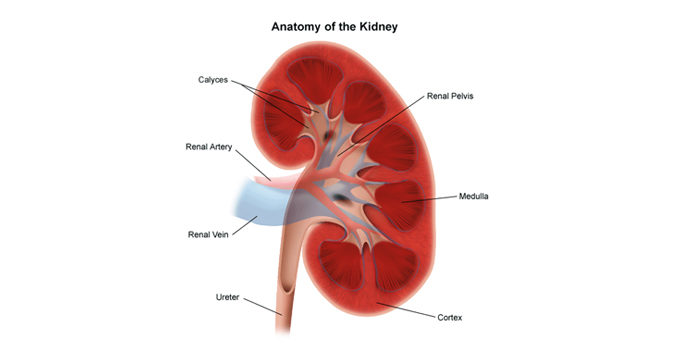 A new study of people with end stage renal failure has found Māori are more likely to be offered kidney donations from whānau members than some other ethnic groups.

The study by Paula Martin, who is a kidney recipient herself, was reported in the latest Māori Health Review.

She says patients who don’t discuss transplantation with others are significantly less likely to be offered a kidney, and Māori and Pākehā are more likely to have received offers than Pacific or other ethnic groups.

"What this evidence shows is we are not likely to donate after dying but that's across New Zealand, it's not just specific to Maori, but Māori whānau are more likely to donate kidneys to other whānau members or to people that they know," Dr Harwood says.

The paper shows that while Māori and Pacifica are often grouped together in studies, on some issues their views vary significantly. 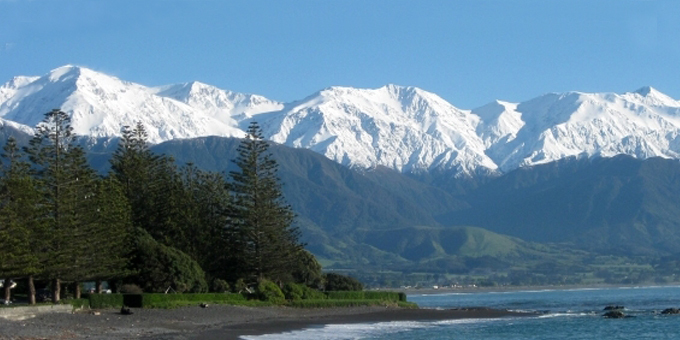 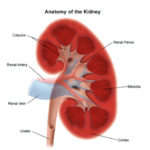