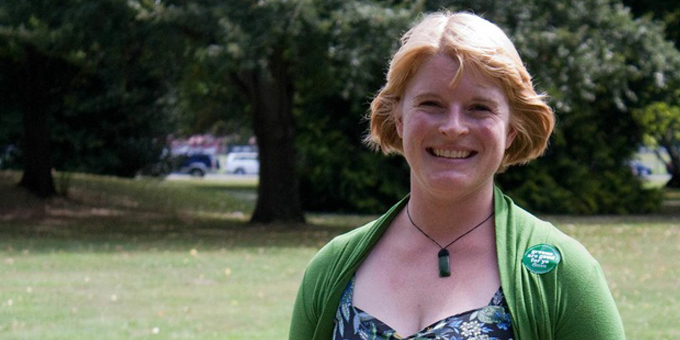 A Green MP on parliament’s justice and electoral committee says the government needs to address falling voter turn-out rather than fob off suggestions on how to reverse the trend.

Holly Walker says Justice Minister Judith Collins’ response to the committee’s inquiry into the 2011 general election has been to stall for more time, rather than bring in the legislation needed to address its recommendations.

Ms Walker says while turnout in the 18 to 24 age group has traditionally been low, last election the 24 to 29 year olds also stayed away, indicating they were failing to form the voting habit.

"It’s a real worry because it means we’re going to keep electing parliaments that look like those who vote, and those who vote are largely wealthier, middle class Pākehā, and that’s the kind of parliaments we get, so it’s something we should all be really concerned about. There are no easy solutions, but certainly the Government taking them seriously from the beginning would be a good start," she says.

Holly Walker says turnout could be improved by simple things like making it easier for people to enrol online, making advance voting easier and civics education in schools so young people can learn the relevance of politics to their lives. 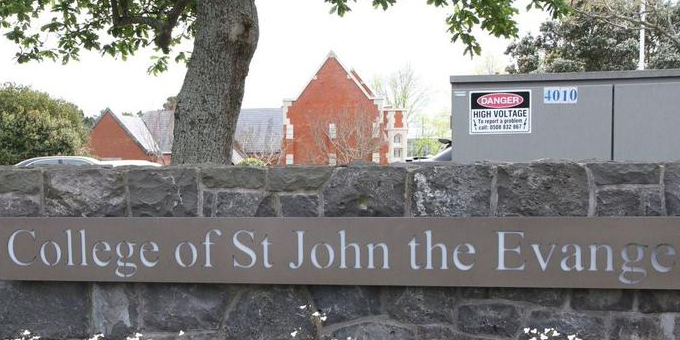 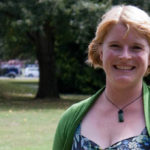