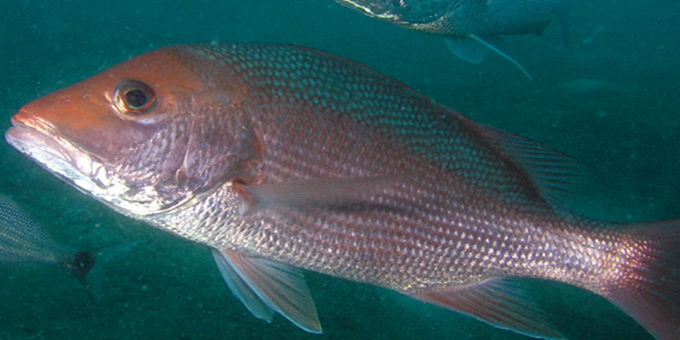 A revised version of the fisheries amendment bill now before parliament proposes to allow quota gained through the Maori fisheries settlement to be fished by foreign charter vessels until 2020.

Other quota holders will need to have their quota fished by New Zealand flagged vessels by 2016, in a move aimed at tackling mistreatment of crew on the charter vessels.

Mr Tau says individual iwi haven’t built up the resources enjoyed by some of the long-established fishing companies, and they rely on charters to catch high volume, low value dee psea quota.

He says the Korean vessels many iwi charter are likely to sail away rather than fly a New Zealand flag.

"They have tax issues in their country and if we make it too hard in this country, they won’t come here. The fact is Korean fishers are the only fishers in the world that fish New Zealand squid quota. Talley's tried it for one season and broke down because they couldn’t fish it. If the Koreans walk, $300 million dollars will walk with them, so it’s a big issue to the country as well," Mr Tau says.

He supports the aim of the bill to put better safeguards in place for foreign workers on foreign charter vessels. 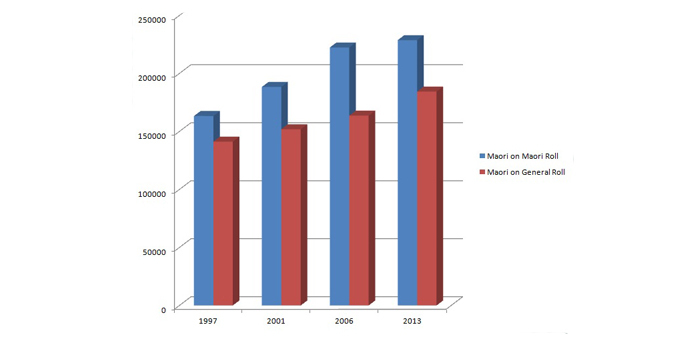 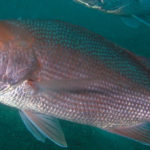