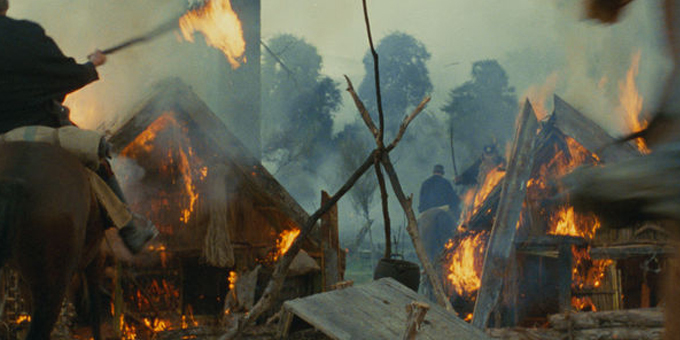 Wallace has lived in Australia for most of the 30 years since being plucked from a union picket line to act in the tale of bloody retribution in the land wars of the 1870s.

He says coming back to Aotearoa for last night’s premiere of a remastered version of Utu Redux at the Auckland International Film Festival, he felt the warmth of the whenua.

He says the hurt and anger of those times is in the past, and while Australia has been good to him, whenua is whenua.

Director Geoff Murphy says Utu Redux, which included footage cut out by the original producers, means that for the first time people can see the film as it was supposed to be seen.

He’d like to see a theatre release after the film festival, to see if it can again capture the support from Māori audiences that it got first time round.

VIDEO PICK: House Of Shem - Thinking About You 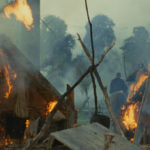