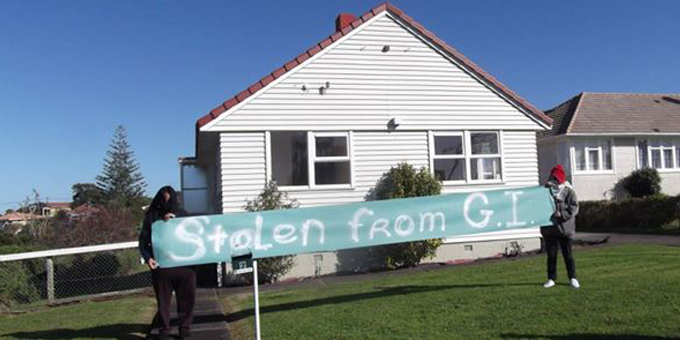 Māori Affairs Minister Pita Sharples says he’s doing what he can to get state house tenants in Glen Innes re-housed.

Tai Tokerau MP Hone Harawira was yesterday convicted and fined $500 for failing to comply with a police instruction during a protest aimed at stopping state houses being removed from Dr Sharples' electorate.

Dr Sharples says it’s the Mana leader's style to get into the news by making public stands for people in difficult situations.

"I have been involved on the other side trying to accommodate those Māori who want to be accommodated. I can't stop the Glen Innes renewal or the East Auckland Transformation Project, but what I can do and am doing is helping those Māori and anybody so we have set up an office and helped relocate some in the district, some nearby in Panmure and so on," he says.

Dr Sharples says about 75 families have been helped so far. 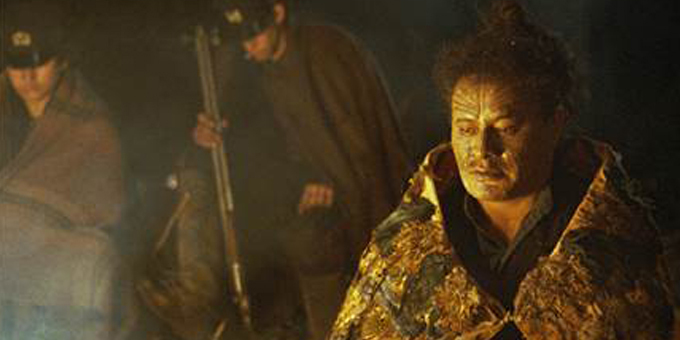 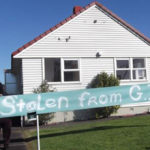