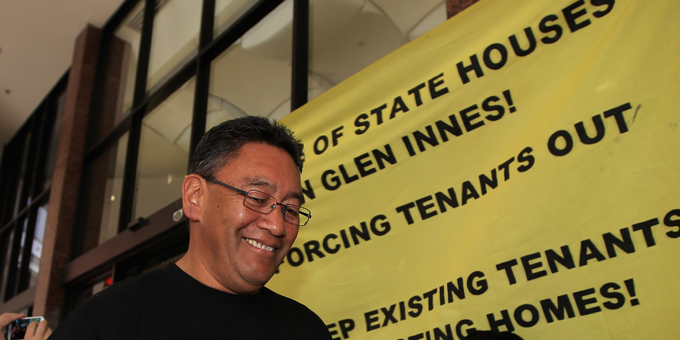 Tai Tokerau MP Hone Harawira says the $500 fine he has to pay for his protest against the removal of state rental houses was a cheap price to pay for giving a platform for families from Glen Innes to tell their story.

The Mana leader called 16 witnesses in his defence on a charge of failing to comply with a police instruction, for which he was found guilty in the Auckland District Court yesterday.

He says he couldn’t sit by while the government throws people out of their homes.

"They are just writing policies to make it impossible for people to get in and they are finding any excuse for people to get out so up and down the country empty state houses, they're kicking other people out of state houses. They are turning a lot of those lands over to private developers and the houses they are keeping they are selling them into the private market. The Government is shedding its responsibility to provide homes for low income families in New Zealand and they should be challenged on it," he says.

Mr Harawira says the criteria for state housing is now so tough even people on the dole earn too much to qualify. 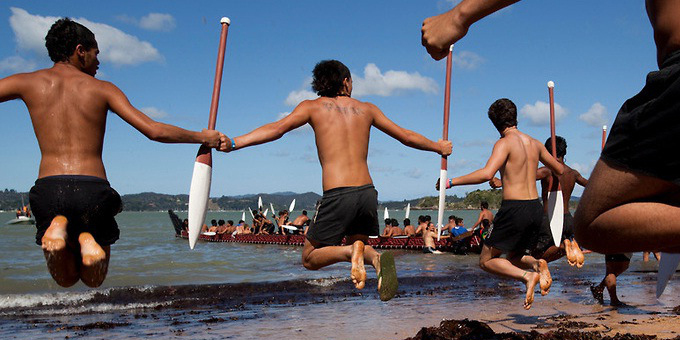 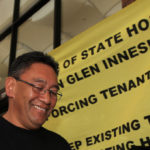