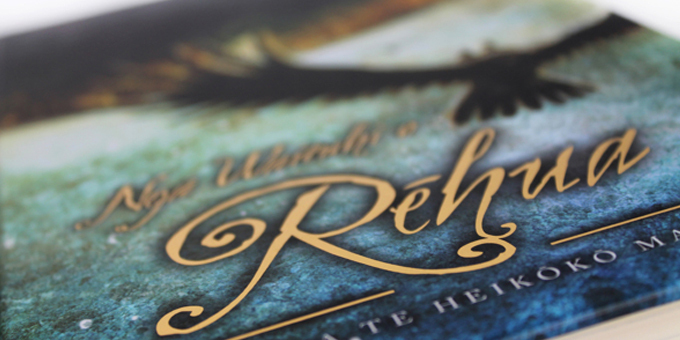 A science fiction novel for rangatahi by the late Dame Katerina Te Heikoko Mataira has own the Māori language section of the New Zealand Post Book Awards.

Judge, Paora Tibble says it is imbued with the values of the of the Ataarangi Māori language movement championed by Dame Katerina, who died in 2011 aged 78.

Other books of interest in the general nonfiction category are Jarrod Gilbert’s History of Gangs in New Zealand, Patched, and Vincent O’Malley’s The Meeting Place: Māori and Pakeha Encounters, 1642-1840.

Voting for the People’s Choice Award started today, and the winners will be announced at a ceremony in Auckland on 28 August. 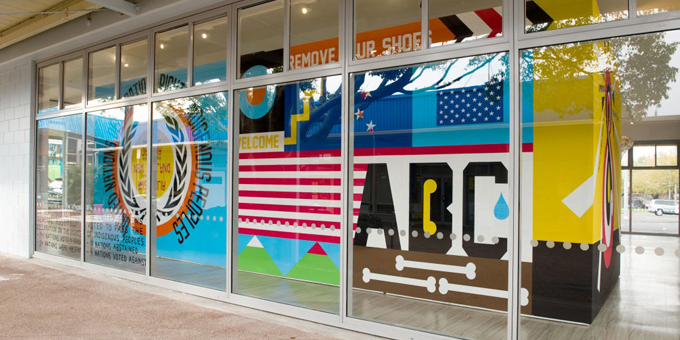 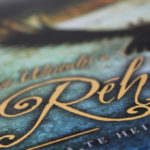