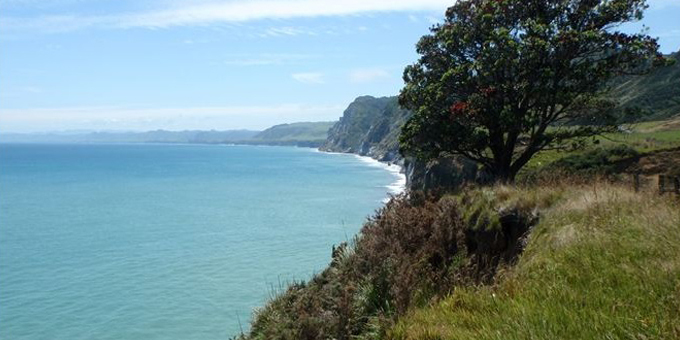 Richard Batley says he stepped away from the advisory panel for the north Taranaki iwi because the chief executive and board responsible for blowing most of the $14.5 million settlement on high risk investments have reasserted control.

The advisory panel paid off debt and rescued about $2 million in income-producing assets.

"I think that the wrong people are there, they don't actually keep the iwi informed, they don't produce annual accounts, they don't have annual hui. You are there to actually safeguard the assets of the iwi, of the people for the present and the future. Those particular concepts are almost absent with some trustees. Sometimes it is quite sickening," he says. 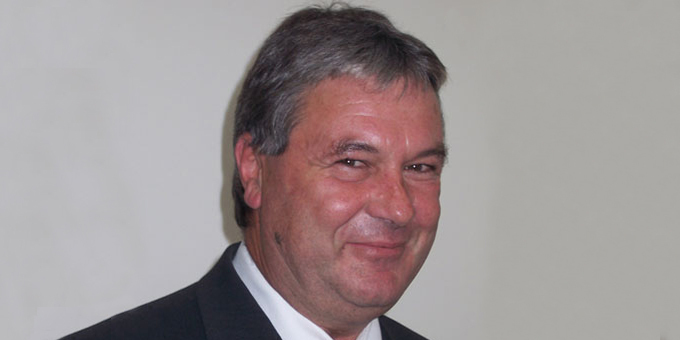 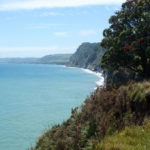