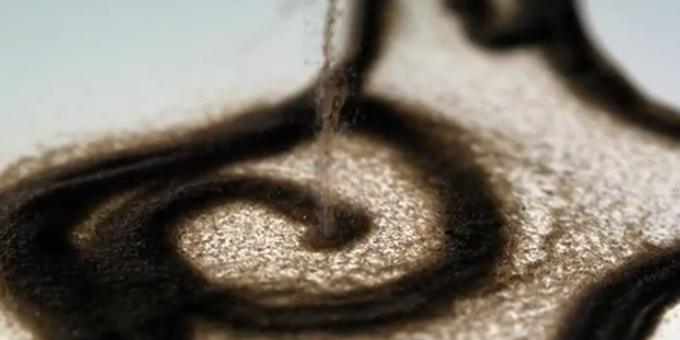 The Māori electoral option ended today, but on current projects it is unlikely to result in any increase in the number of Māori seats.

Final numbers will be out on Monday, but Electoral Enrolments Centre manager Murray Wicks says the number of people who participated looks to be down on the last option in 2006.

The number of people switching from the general to the Māori roll was almost counterbalanced by those moving the other way, although more first time voters signed up to the Maori than the general roll.

Mr Wicks is rejecting suggestions from Māori Party co-leader Tariana Turia that the centre didn’t try hard enough to reach Māori, or that there was a strategy to keep Māori from participating in politics.

He says the option is about giving Māori choice, and they can’t be forced to change. 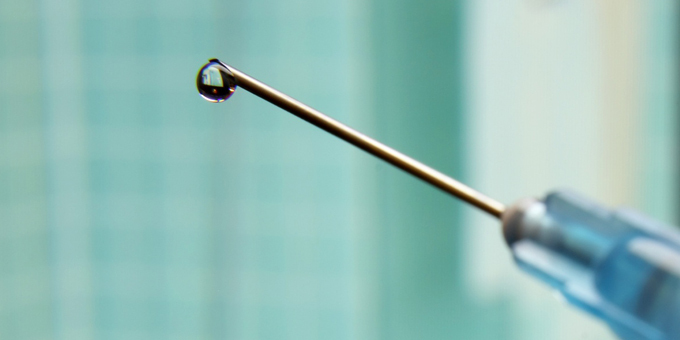 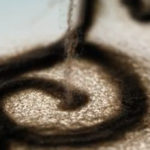