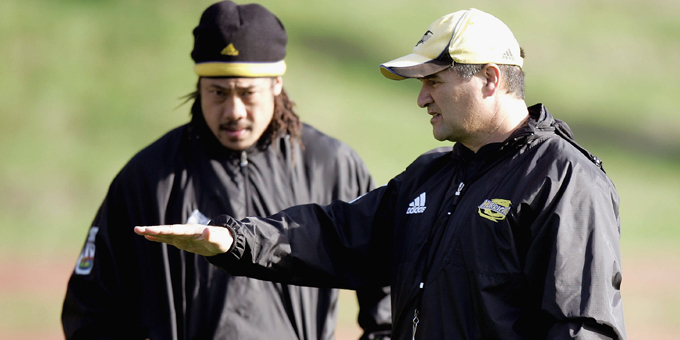 The new coach of the Māori All Blacks says he will be looking for teams to release their best players for the squad.

Colin Cooper of Ngāti Pukenga will fit the role in with his work as Taranaki coach.

This year he must pick and prepare a team to take on Canada and the United States in a short North American tour in November, and he's signalled he wants up and coming places rather than seeing the team as a reward for long service.

He says his background with other national teams like the New Zealand Colts and Junior All Blacks, super rugby with the Hurricanes and the ITM Cup means he has the good relationships needed to get the best out of the best players.

"We will give them a cultural experience, a high-performance team they will want to be part of and the whole country will be proud of this team, so that's what I bring, the experience and relationships to do that," Cooper says.

He will be assisted by Crusaders’ backs coach Tabai Matson, with Carl Hoeft advising the scrum. 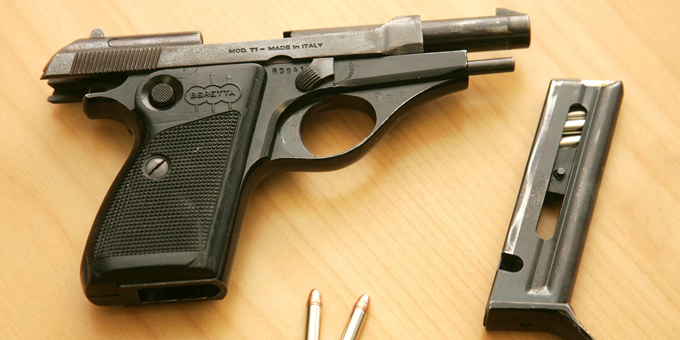 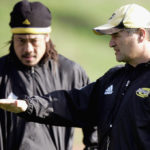