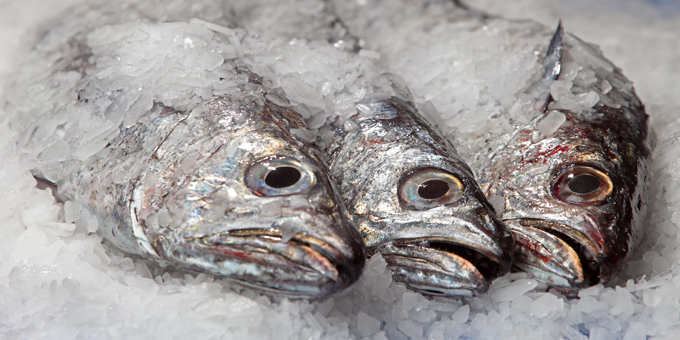 The chair of Sealord says the company hopes to quit its Argentinean hoki fishing business within a month.

Matanuku Mahuika has written to iwi and staff warning that it will come with a write down of about $35 million, on top of the $16 million in losses that Sealord has taken from the Yuken SA business over the past three years.

Sealord bought a minority stake in the Yuken in 2000, and took full ownership in 2009 when its Argentinean partner collapsed.

Mr Mahuika says the aim then was to sell the business, because Argentina’s economic problems meant the cost structure was too high for a foreign owner.

"We’ve had 30 percent wage inflation, a reasonably powerful union, and a real disconnect between the official exchange rate and actually what it is worth, and a government that is unwilling to make some of the changes to its currency policy to reflect the actual value of the currency. A combination of all these things means our costs are continuing to outstrip the price rises that we can get," he says.

Sealord will return to profit and recommence paying dividends next year. 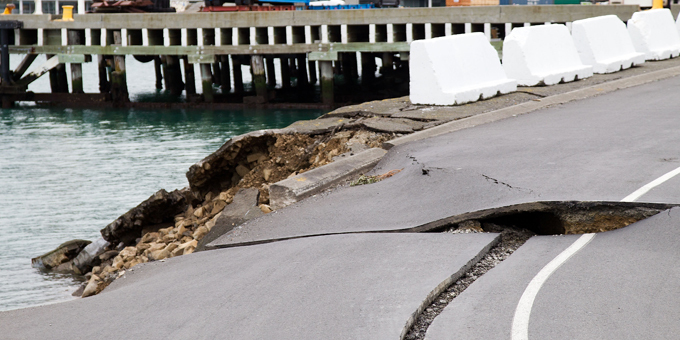 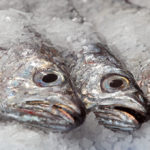