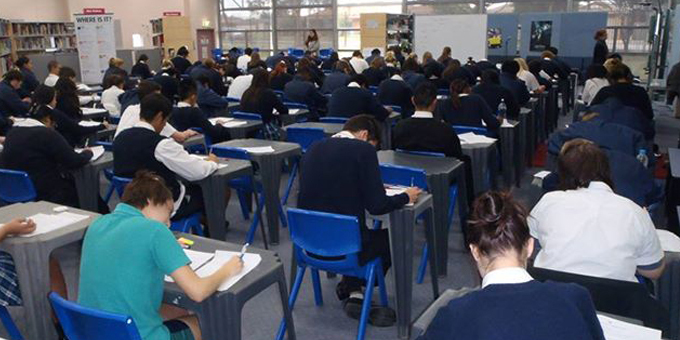 Māori continue to lag in the schools.

The latest Public Achievement Information report from the Ministry of Education says 69 percent of Māori school leavers have NCEA level one, compared with 61 percent four years ago.

In the same period the number of Pākehā leaving schools with NCEA level one has risen from 83 to 87 percent, and Pasifika leaving at that level jumped from 55 to 93 percent.

The percentage of Māori leaving school with university entrance has almost doubled from 13 percent to 24 percent in four years, but it is still only half the Pakeha rate.

The proportion of Māori children having some early childhood education before they start at school is now 94 percent, three points up on 2010. 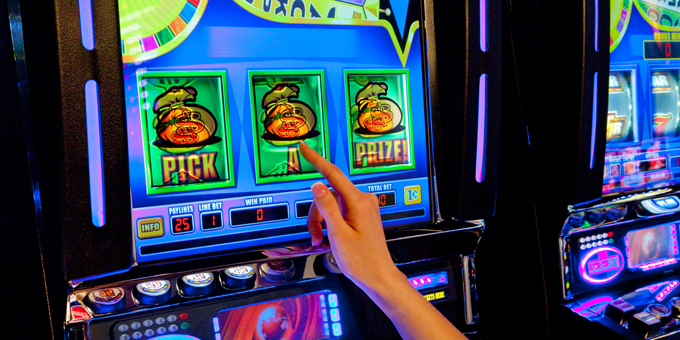 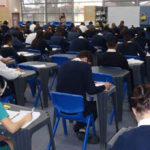