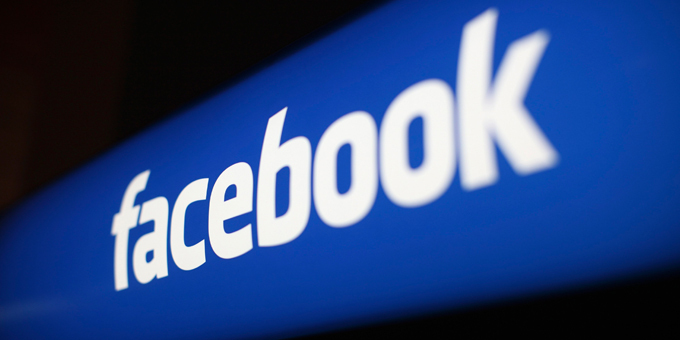 A Massey University master’s student is investigating whether social media could encourage more Māori to participate in politics.

Joanne Waitoa is making a case study of the Facebook pages the Mana Party created for the 2011 general election.

She says the persistently low turnout in Māori electorates may be because Māori feel their concerns are not adequately represented by those in parliament.

Social media is a way for parties to connect, especially with younger Māori voters, although it may not be so effective with kaumatua.

Ms Waitoa says Facebook users were exposed to information they would not have otherwise seen, such as articles or petition sites, and many told her it lead to offline action such as attending a hui or hikoi. 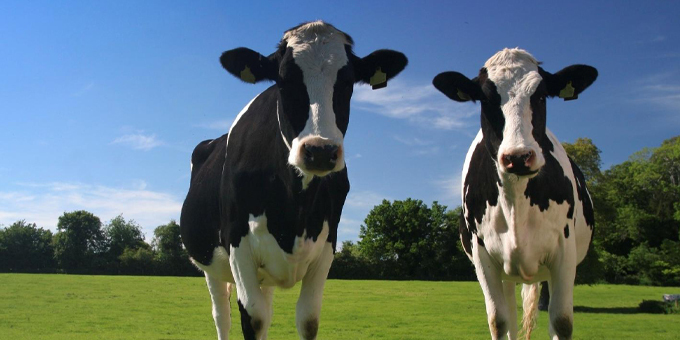 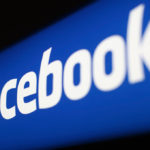