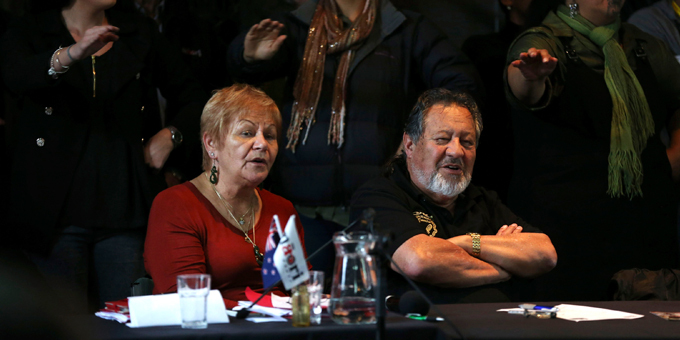 The new president of the Maori Party says Mana leader Hone Harawira’s oppositional attitude towards the National-led Government is a barrier to the parties coming back together.

Ngati Whatua leader, Naida Glavish, was elected to replace Pem Bird at the party’s annual meeting in Whakatane on Saturday.

She says many years of working on political issues for Maori has given her the experience for the role.

She says idea of a Mana-Maori Party merger was discussed at the hui, but it didn’t get a lot of support, as delegates were happy with the Maori Party’s current approach.

"It isn’t in the interest of Maori people to run down the Government that you are hoping to achieve some gains from. It is in the interests of our people, to be on the inside with power, with some capacity and capability, of making changes," Ms Glavish says.

She says the arrangement reached where Pita Sharples stepped aside to allow Te Ururoa Flavell to become co-leader while retaining his ministerial portfolios was mana enhancing for all involved. 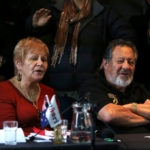