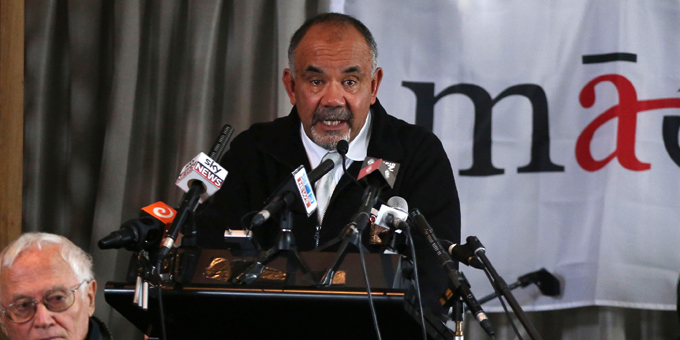 New Māori Party co-leader Te Ururoa Flavell says relationships with National and Labour are more important to the party’s future than whether he can get on with Mana leader Hone Harawira.

Mana is pressing for some response now that the Māori Party leadership battle has been settled at the weekend AGM at which founding co-leader Pita Sharples stepped down.

Mr Flavell says he is happy for Dr Sharples to continue as Minister for Māori Affairs while he prepares the party to fight next year’s general election.

"In the end the relationship is really about the bigger parties, whether you are going to be accepted by National or Labour, because one of them will probably be in the box seat, and so therefore the relationship is very much going to be about one or the other and from our perspective, whether they be red or blue, Labour or National, they are the same," Mr Flavell says.

He says Mana doesn’t come into the equation. 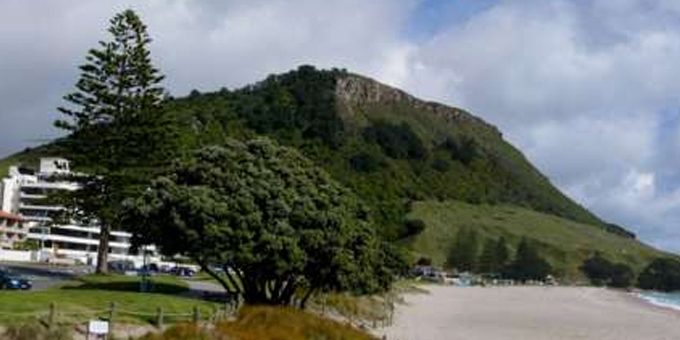 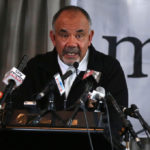