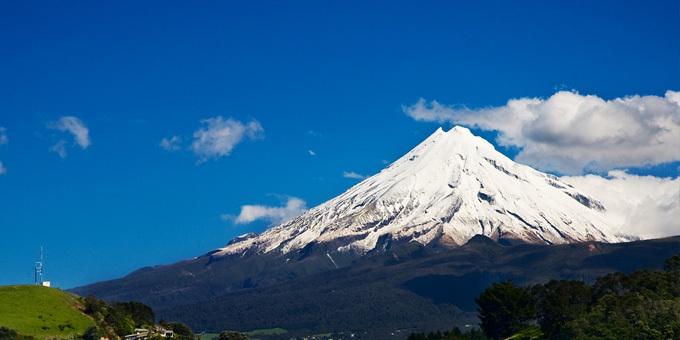 The Historic Places Trust has declared a Taranaki war memorial damaged in Waitangi Day protests in the 1990s to be a category historic place.

The New Zealand Wars Memorial on Pukaka or Marsland Hill in New Plymouth was erected in 1909 to the ‘Colonial Forces’ and ‘Loyal Maori, or those Maori who fought on the side of the Crown in the Taranaki Wars, which went from 1860 to 1872.

In the 1990s the statue of a colonial soldier of top of the monument was destroyed.

Heritage adviser Blyss Wagstaff says the empty pedestal is now a reminder of the need for a more balanced perspective to the story of early New Zealand.

She says the site was first the site of a pa and then of a regimental barracks that became a refuge for the townspeople during the conflict. 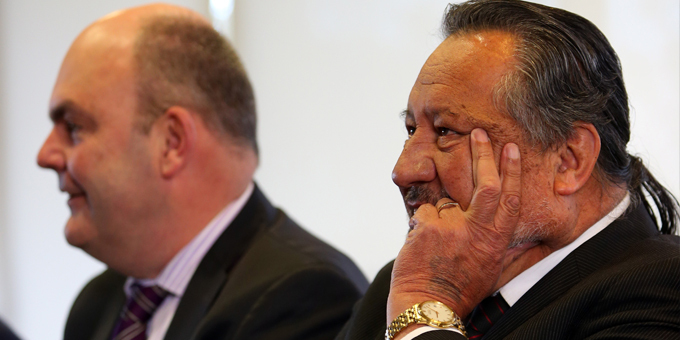 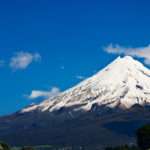