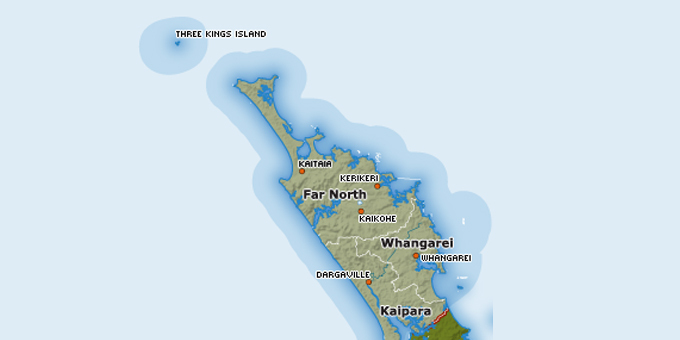 Whangarei identity Mike Kake is encouraging Māori to put their hands up for seats on the council.

Mr Kake, who has stood in four local body elections, says he wants to get more Māori candidates for the Whangarei District Council and Northland Regional Council.

He’s also encouraging Māori to make sure they are on the electoral roll, and to get out and vote.

Mr Kake says colonisation is a factor in the reticence Māori have in putting themselves forward, but they can no longer afford to stand back.

"We have the numbers living in Whangarei, nearly 43 percent I think are Māori, the far north is even higher, but if you look at what the representation is at the district and regional council table, we are under-represented, and the only reason is because we don’t get off our chuffs and vote and vote as a block," he says.

Mr Kake says the current Northland treaty claims process and the continuing disadvantage of Māori in the north is why Māori need to be taking a more direct role in governing the region. 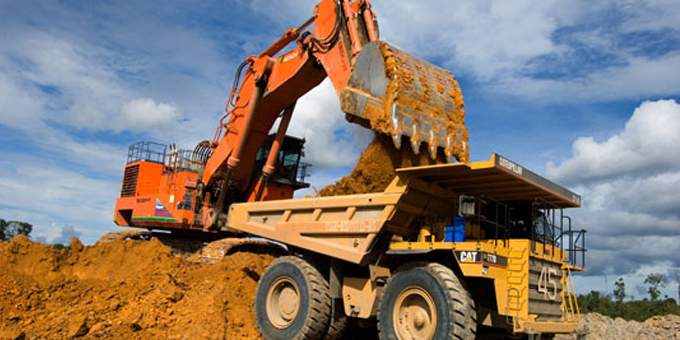 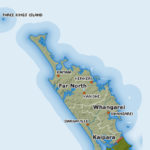