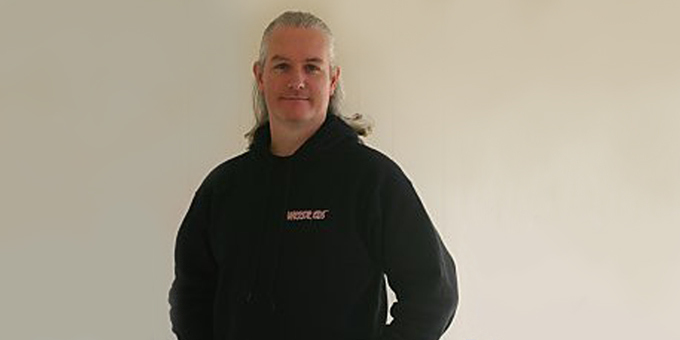 The founder of the Warrior Kids life-skills programme has been inducted into the New Zealand Martial Arts Hall of Fame.

Tim Tipene from Ngāti Kuri and Te Rarawa became a student of martial arts at the age of 12.

The 41-year-old says he was inspired by the self control of martial artists in the movies, and saw it as a way to break the cycle of violence in his own whānau.

He has developed his own Master Arts programme, where children are taught how to protect themselves in a non-violent way and to de-escalation situations and contain aggressive behaviour.

"Over the years it was a lot of family people I had to deal with. You can’t go round hitting people if they’re your family. Then being involved with security, I was often called in to do jobs because the people who had been on security before me had actually hurt people. Business owners do not want that, it does not look good, so it is more about taking care of people without hurting or harming them, and keeping yourself safe at the same time," Mr Tipene says. 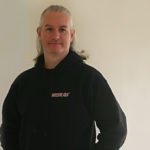