The chair of the Ngapuhi Rūnanga is confident the body set up to negotiate Northland treaty claims has the support to get on with the job.

The Office of Treaty Settlements is calling for submissions on whether Te Rōpū ō Tuhoronuku has a mandate to negotiate.

If it decides to go ahead, Tuhoronuku will be reconstituted so it is no longer a rūnanga subcommittee and new members will be elected.

He says the opposition group, Te Kotahitanga ō Ngā Hapū ō Ngapuhi, has had long enough to come up with an alternative.

"There is no kotahitanga ō ngā hapū because the statistics tell you 76.4 percent of Ngapuhi voted for Tuhoronuku to hold the mandate, to negotiate the final settlement with the Crown, for and on behalf of Ngapuhi," he says.

Mr Tau says while a small group of people claim to speak for the hapū, he knows many hapū who support the Tuhoronuku process. 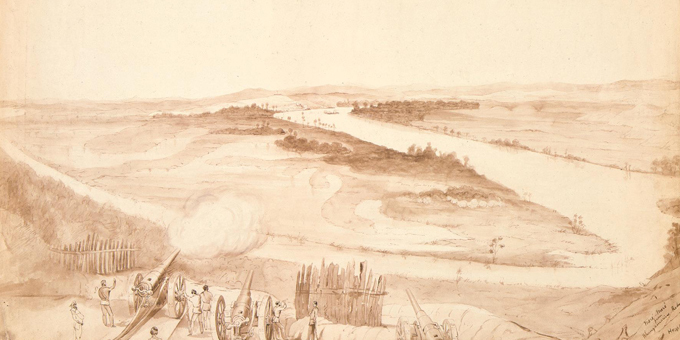