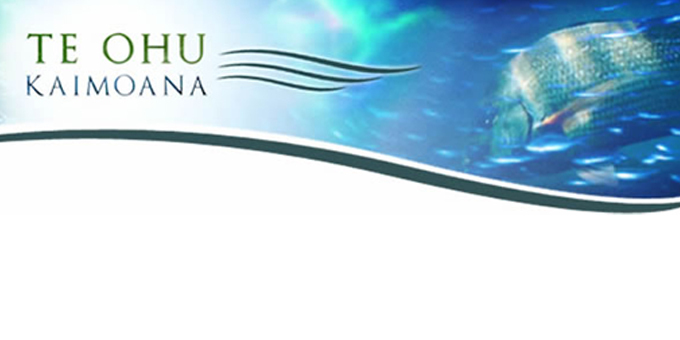 A former chair of Te Ohu Kaimoana Māori Fisheries Settlement Trust says those running Sealord need to front up to Māoridom about what is happening in the company.

Pan-Māori company Aotearoa Fisheries, which owns Sealord in a joint venture with Tokyo-based Nissui, has taken a $7 million hit as its share of a write-down in the value of Sealord’s troubled Argentinean subsidiary.

The company only went public on the issue to dispel stories that the Japanese wanted to exit.

Shane Jones, who is now a Labour MP, says Nissui has been a valuable partner for Māori.

"In all my dealings with the Japanese representatives they were utterly professional, they were focused on the long term, and they realised that Māori are strategic players in the industry. However it’s up to us as Māori to continually upgrade our own qualities of stewardship when we take on these big economic roles and I think the way in which the company has been represented and to the Māori public leaves a lot to be desired," he says.

Mr Jones says running large fishing companies can be political as much as an economic challenge. 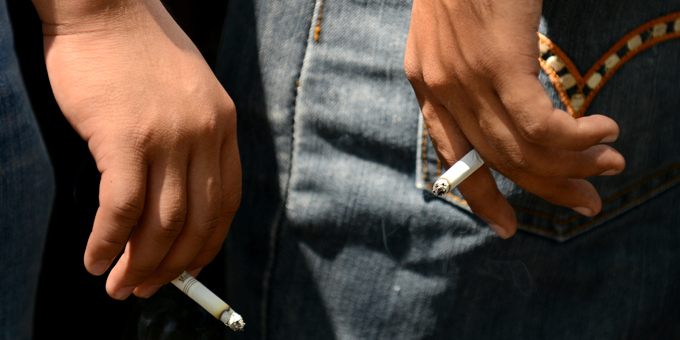 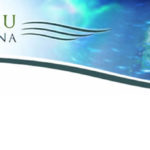