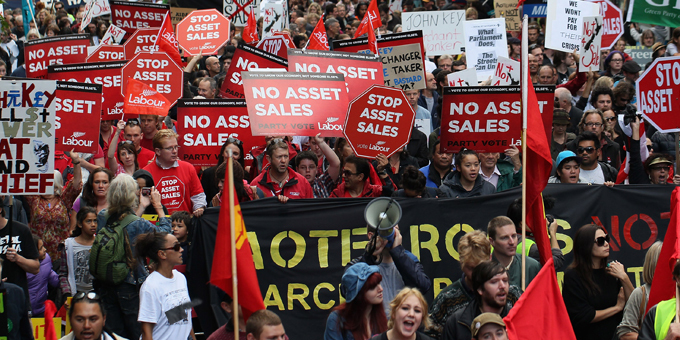 Another 51,000 signatures have been collected asking for a citizens' initiated referendum, so the petition will be resubmitted.

It will take about two months to check whether there are enough valid signatures.

Mr Peters says it shows the level of opposition to the National-led Government’s plan to sell more power companies.

"If you look at Mighty River Power, look how far the share price has fallen. Look at what that means for the share prices for other assets these people are selling off. The National Party is pretty disgraceful when they give the list of things they are going to spend the money on. It's paying for no roads of national significance, the (Auckland railway) loop, the tunnel, you name it. This a a disgraceful exercise in deception," he says.

Mr Peters believes if the non-binding referendum is held, the majority of New Zealanders would vote against asset sales. 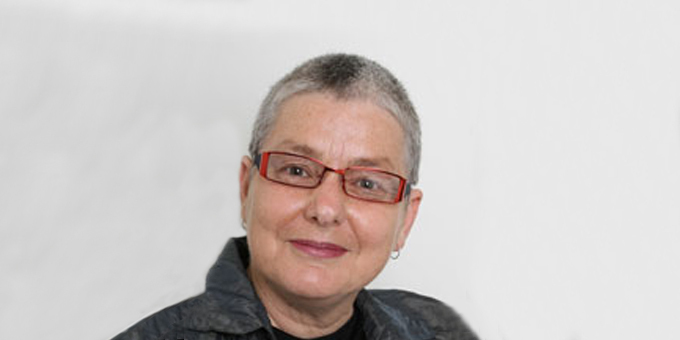 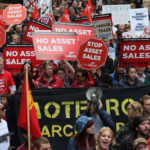