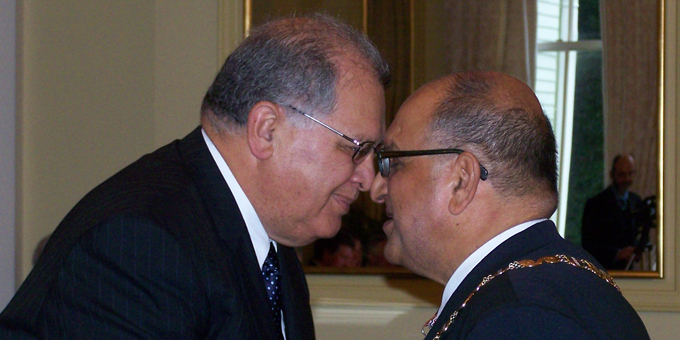 Sir Wira Gardiner has stepped down as chair of the board of Te Papa.

Arts and Culture Minister Chris Finlayson says since becoming chair in 2010 Sir Wira led the national museum through a period of significant change.

That included overseeing the appointment of a new chief executive, developing a new long term strategic plan and changing the organisational structure.

He’s been replaced by Auckland lawyer Evan Williams, a former chair of law firm Chapman Tripp who is one of New Zealand’s leading investors and land developers. 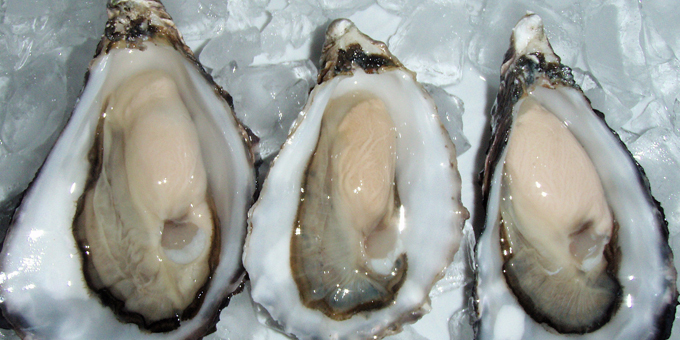 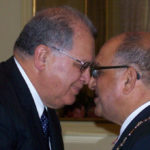