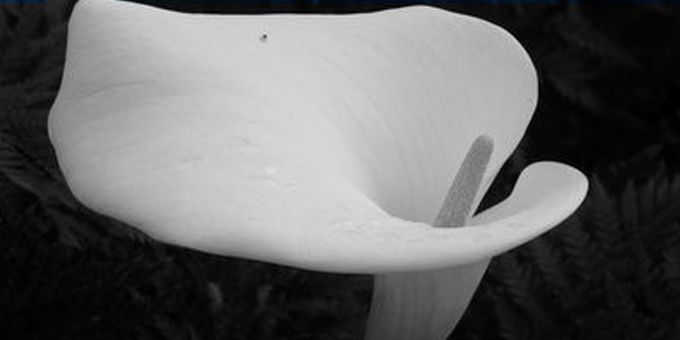 One of the Māori fisheries negotiators says the late George Habib played a major role in ensuring the settlement had sustainability and Māori values at its heart.

Dr Habib died on Friday and was buried today with his Tuwharetoa ancestors near Taupo.

Maanu Paul says Dr Habib was brought in to the negotiating team as one of the few Māori experts in fisheries and marine biology, and he proved invaluable in a group of strong-willed rangatira.

"He of all the negotiating team kept those fellows honest in terms of the sustainability of the fish. He was the only technical advisor we had who thought like a Māori," he says. 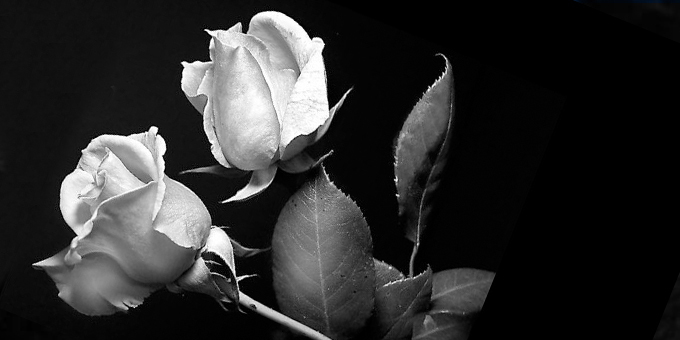 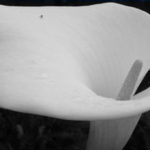