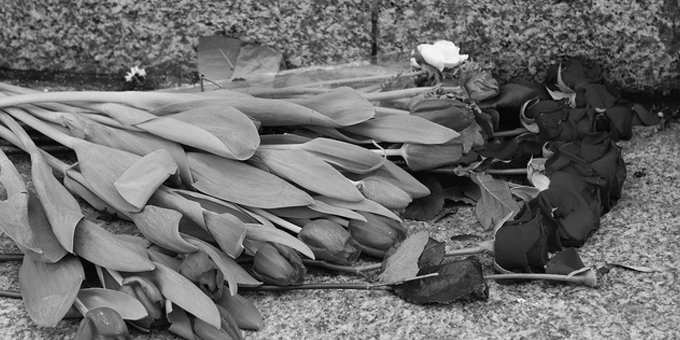 One of Māoridom’s most distinguished scientists and a back room architect of the Māori fisheries settlement has died.

George Habib of Ngāti Tuwharetoa had a heart attack in Hamilton while travelling, and died in Waikato Hospital on Friday.

Dr Habib was the first Māori to graduate with a doctorate in marine biology.

He was an expert witness in the Muriwhenua and Ngāi Tahu fisheries claims, and acted as secretary to the Māori Fisheries Negotiators during the Sealord deal.

He worked in Kenya for many years setting up and running a fishing company, but returned to New Zealand several years ago and worked on the New Zealand Māori Council claim to water.

The funeral service for George Habib is at 11am tomorrow at Te Rangīta Marae, Nuhukau, Taupo. 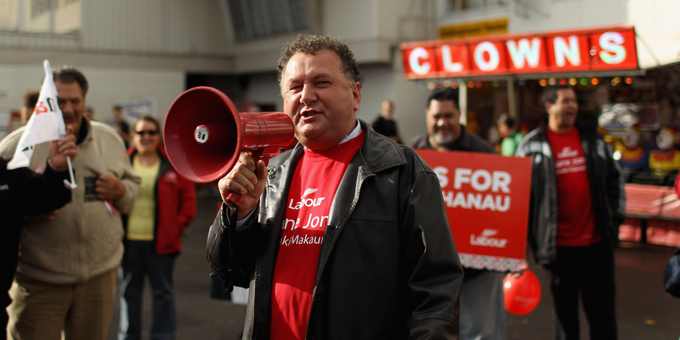 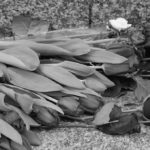