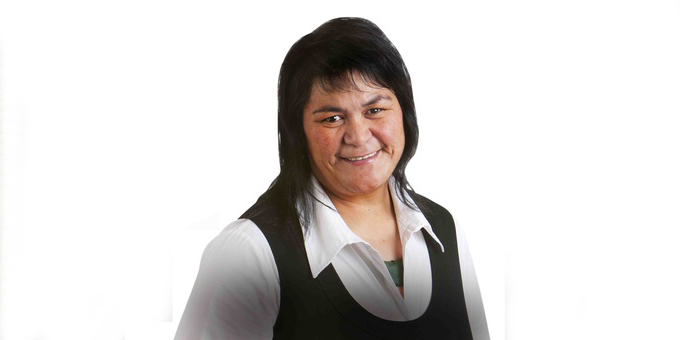 The party is sharply divided on a proposal to increase the percentage of women in the caucus by stacking the party list and having women-only selections in some electorates.

Māori affairs spokesperson Shane Jones says the party should be talking about jobs, power prices and improving the prospects of its supporters, rather than narrow gender politics.

But Ms Mahuta says a concerted effort is needed to address imbalances in representation.

"Women make a positive contribution to the political realm, both within iwi, local government and certainly central government. There seems to be less ego in the way in which women conduct their politics and obviously the intergenerational focus that’s inherent in much of the characteristics of female representation shows itself quite strongly," she says.

Ms Mahuta says it will be up to the wider party to decide whether the policy should proceed. 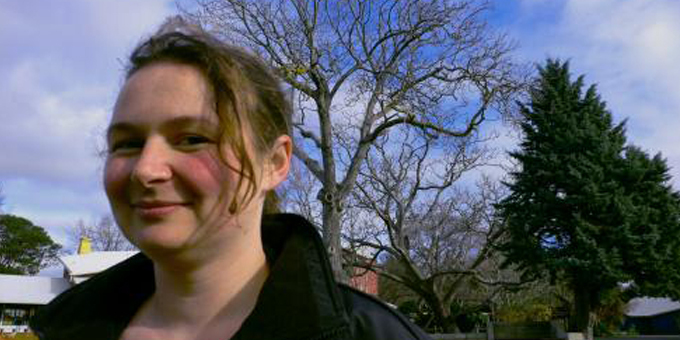 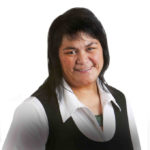