Challenges for the Māori Party

OPINION: The disappointing third placing in the Ikaroa-Rāwhiti by-election has seen the Māori Party take drastic action in an effort to save itself from extinction.

Co-leader Pita Sharples this week sadly announced his resignation and has taken responsibility for the poor showing – but Dr Sharples is wrong.

His very public leadership battle with Te Ururoa Flavell certainly didn't help but the reality is that the party's cosy relationship with National and acrimonious relationship with Hone Harawira's Mana has cost it big time.

It seems Māori have had enough of the Māori Party propping up this Government.

Unfortunately it has not been able to distance itself enough from National's harsher policies so is tainted every time Paula Bennett trots out another benefit-bashing policy or when the Government talks about selling off key assets.

That is despite voting against the Government more times than supporting it.

But the split with Hone Harawira and the creation of Mana has hurt.

Yet Te Hamua had no previous political involvement and the combined Mana-Maori Party candidate vote was more than the winning Labour candidate's Meka Whaitiri.

So it's going to take more than Pita Sharples' resignation to restore the Māori Party's fortunes.

The new co-leader, who will be Mr Flavell, should do his best to bring the Mana and Māori parties together.

If he does not prioritise this then they will be wiped out at the next election and Labour will be the major beneficiary.

Which would be very sad – particularly when you consider that the Māori Party was born because of the Labour Party's betrayal over the foreshore and seabed.

Dr Sharples became the Maori Party co-leader after that betrayal and since 2004 he and Tariana Turia have been the most successful Māori political leaders of our generation.

Dr Sharples has always been staunch and principled and – unlike Ms Turia, Mr Flavell and Mr Harawira – not only appeals to Māori but has huge crossover with Pakeha. In fact he has normalised things Māori for many Pakeha and is the acceptable Maori face and voice for them.

Without him the Māori Party lose huge X factor.

Mr Flavell does not possess these qualities but is tireless, solid and consistent in Parliament. He deserves his chance at leadership but his challenge will be if he can patch up his relationship with Mr Harawira who he does not trust.

That's where Mr Sharples might be able to help. If anyone can bring the factions together he can and a combined Mana Māori Party would be a great legacy to his career. 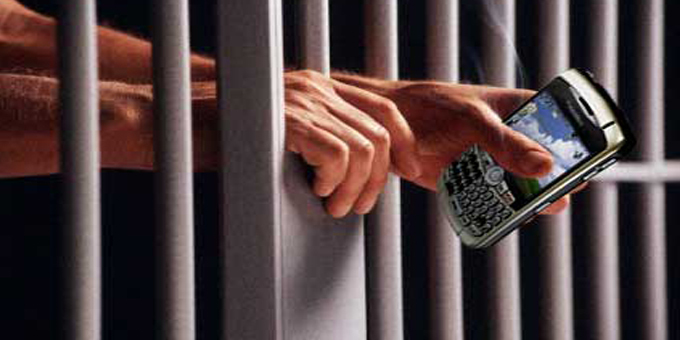 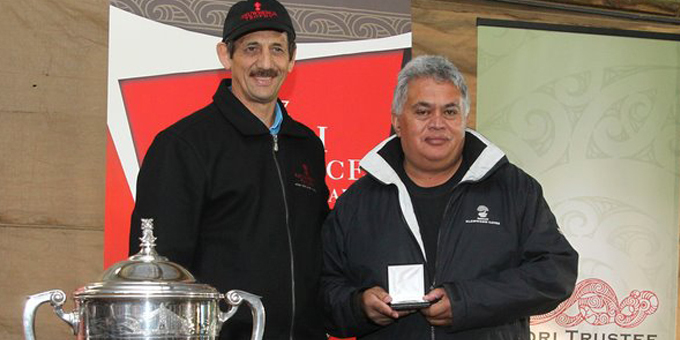 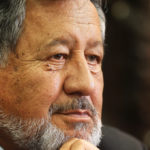 Challenges for the Māori Party