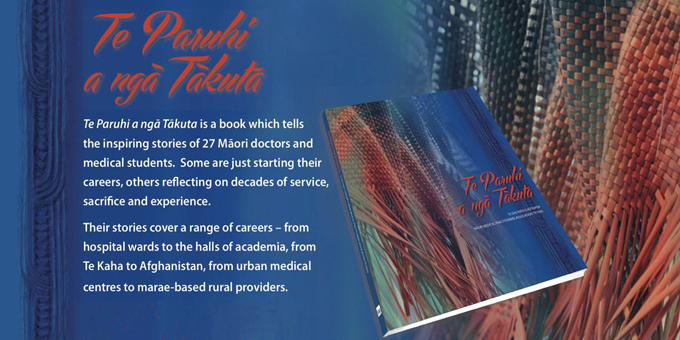 Chief Executive Director Terina Moke says it was modelled on a similar resource by the Pasifika doctors’ association, and sets out to tell the stories of a diverse group of Māori medicos.

"We wanted to tell stories of doctors who had been born and bred out in the rural areas, and the city ones, and just tell their journeys through their eyes and then have photos so you see them as more than doctors, you see them as people, on their marae, in their whānau, and we want people who read this book to look at these doctors and say 'hey, that's me, if they can do it, I can do it,'" she says.

Ms Moke says there are now about 300 Māori doctors and 230 Māori students going through the country’s two medical schools. 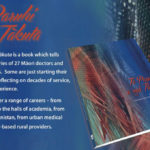