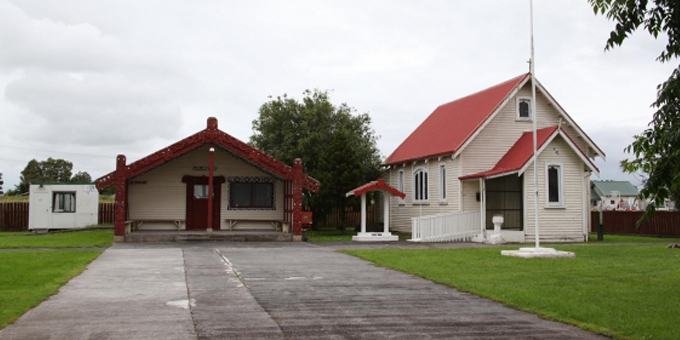 Ngāti Haua members have voted overwhelmingly in support of its $13 million treaty settlement.

The deal gives the small central Waikato iwi, $6.5m in cash, ownership of two scenic reserves and other properties in their tribal area and Crown recognition of their interests in significant sites, rivers and waterways.

There is also money set aside to support the role of tumuaki or kingmaker that the tribe has within the Kingitanga.

"To have our tumuaki, Anaru Thompson, and pakeke go from Hamilton to Invercargill and across to Perth was the highlight, to see our people loving seeing our pakeke in the four corners of Australasia was a sight to behold. Most nights they talked right into the night just catching up and enjoying each other’s whanaungatanga," he says.

The Ngāti Haua settlement offer won 97 percent support from the 925 beneficiaries who voted, and should be signed off on July 18. 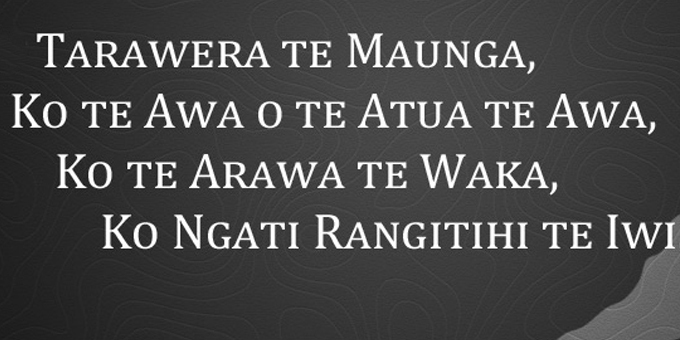 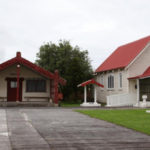