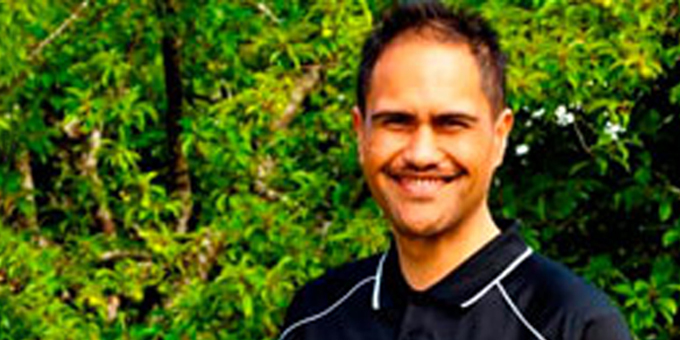 One of the contenders for the Māori Party presidency, George Ngatai, says the leadership team likely to emerge from next week’s annual meeting will put a younger face to the party.

Co-leaders Pita Sharples and Tariana Turia are standing down, and president Pem Bird is also not seeking another term.

Mr Ngatai, from Ngāti Awa and Ngāti Maniapoto chairs the South Auckland Family Violence Prevention Network and has also been appointed to the Film and Video Labelling Body.

He says he’s looking forward to the challenge of rebuilding the party.

"When you look at the Māori Party, a lot of people are saying we look old and tired. The decision to have younger leadership including our to-be-appointed leaders, Te Ururoa Flavell and myself – I think we're looking forward to a strong future heading into the election next year," Mr Ngatai says.

He says Dr Sharples has encouraged him to seek the role.

Other contenders could include Naida Glavish from Ngāti Whatua. 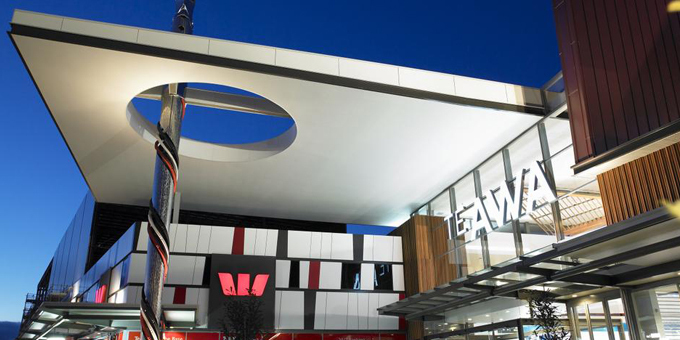 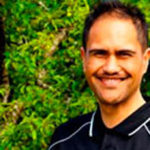