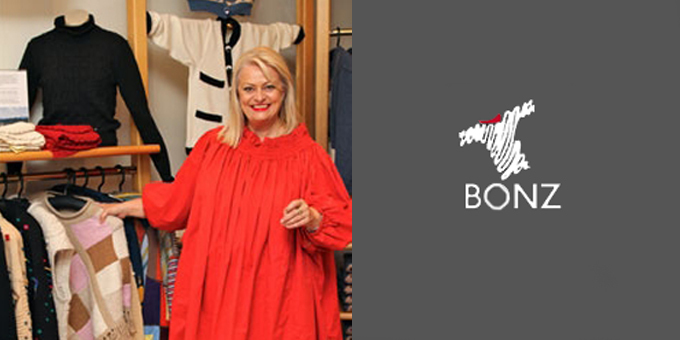 The Human Rights Commission has been asked to step in after a Queenstown clothing retailer complained about receiving an email addressed with the greeting kia ora.

The publisher of Travel New Zealand, Gary Cody, says one of his reps sent the email to Bonz trying to sell an ad.

Bonz owner Bonnie Rodwell responded by asking why she was being addressed with kia ora when she did not speak Māori, and she found the greeting disrespectful.

Mr Cody says he found it hard to believe that someone who relied on tourism is offended by the greeting, especially around Māori language week. Bonz stands for Best of New Zealand. 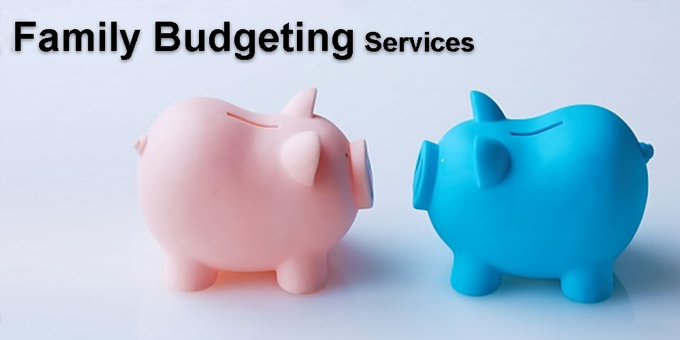 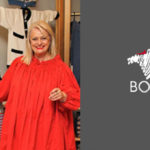