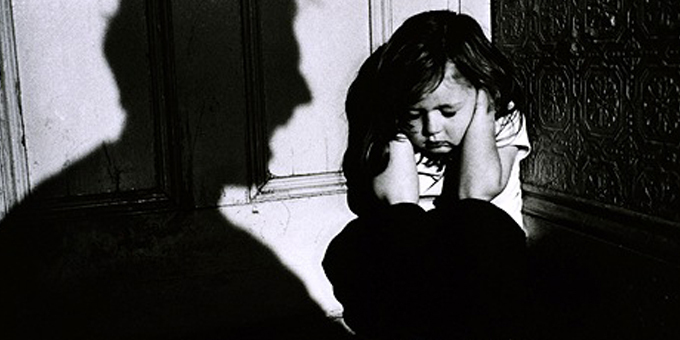 The director of a trust tackling Māori family violence has quit the Sir Owen Glenn inquiry into child abuse and domestic violence.

Anton Blank says his concerns about the direction of the inquiry were brought to a head by revelations the New Zealand-born businessman failed to disclose he was charged with physically abusing a woman in Hawaii in 2002, although the case was eventually dismissed.

He says while there are men with histories of violence who are working positively on domestic violence issues, Sir Owens' failure to be up front with the people on his inquiry makes him look dishonest.

Mr Blank says there are better ways he can serve Māori.

"Although the inquiry is committed to developing a blueprint for action, I didn't see any long term commitment in terms of delivering a programme or resourcing interventions, so for me it was about where is my energy best spent – because we're in for the long haul, we know in terms of changing behaviour in Māori families we are looking at a generation or two of change," Mr Blank says. 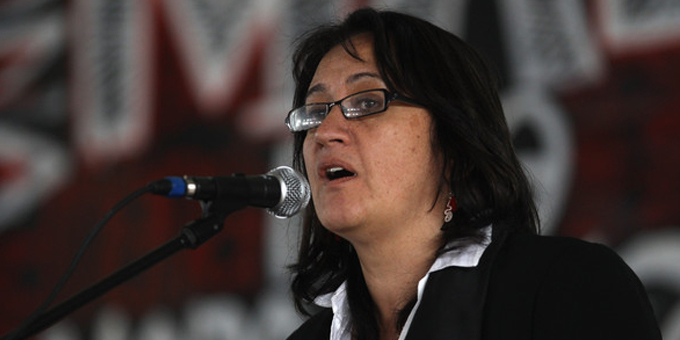 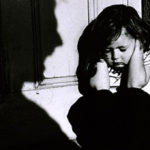