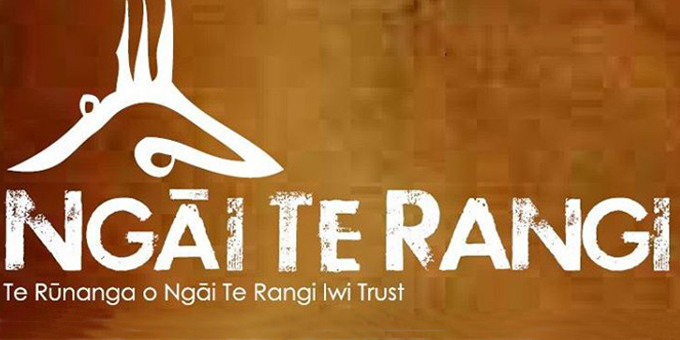 Ngāi Te Rangi has reached an agreement with the Crown that will see the Tauranga-based iwi move closer toward settling their historical Treaty of Waitangi claims.

After almost three years of negotiations, Te Rūnanga o Ngāi Te Rangi Iwi Trust and Treaty Negotiations Minister Chris Finlayson recently reached an agreement in principle, which outlines what redress the Crown is offering the iwi due to breaching their rights under the Treaty of Waitangi that in turn saw them lose significant amounts of land. 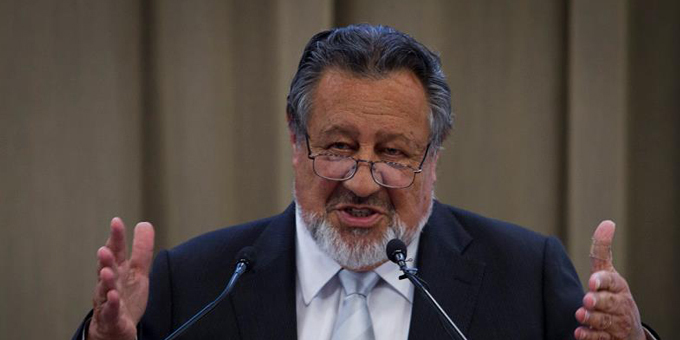 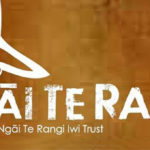