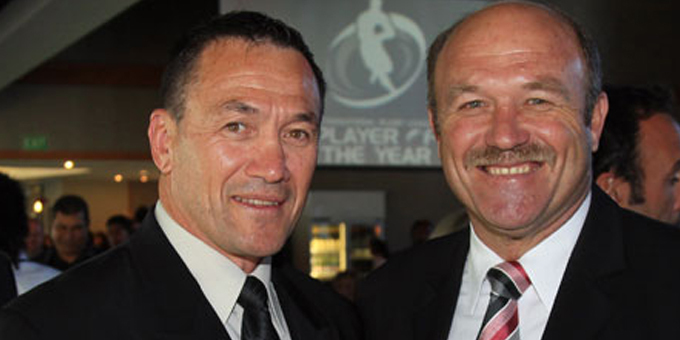 The lack of Māori at the board table in a sport they dominate at the player level drew recent fire from fellow selector Tawera Nikau.

Mr Tamati says his appointment at Saturday’s AGM was a step in the right direction, and he has encouraged Mr Nikau to stand at district board level.

While the president’s role is considered ceremonial and does not carry a vote, NZRL chair Scott Carter says Mr Tamati is a natural statesman of the game who brings a huge amount of mana to the position. 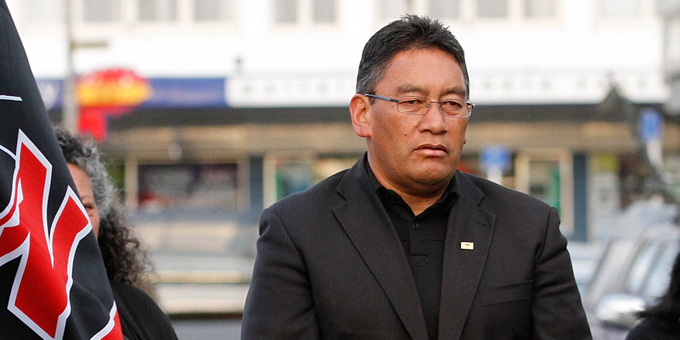 Flavell not keen on Harawira return 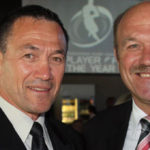