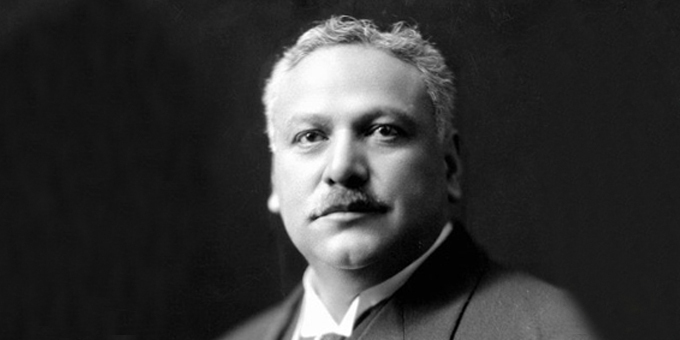 The links between Sir Maui Pomare and Samoan independence movement leaders will be remembered at Maui Pomare Day tomorrow at Owae Marae in Waitara.

The hui is held every year on the weekend closest to June 27, when the physician and politician died in 1930.

Organiser Ruakere Hond says this year’s guests include Samoan representatives who will acknowledge the connection made when Pomare visited Tupua Tamasese in Mount Eden jail.

He saw the parallels between Samoa’s Mau movement and the challenge to land confiscations centred at Parihaka.

"We know for sure that Maui Pomare spoke to Tupua Tamasese about Parihaka and about the concept of passive resistance. When he was finally released he returned to Samoa and continued strongly with a passive resistance approach to challenging the government to restore that independence," he says.

Pomare Day will also include discussions on Māori research topic, language revitalisation and the constitutional conversation. 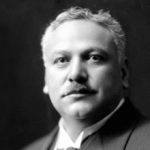