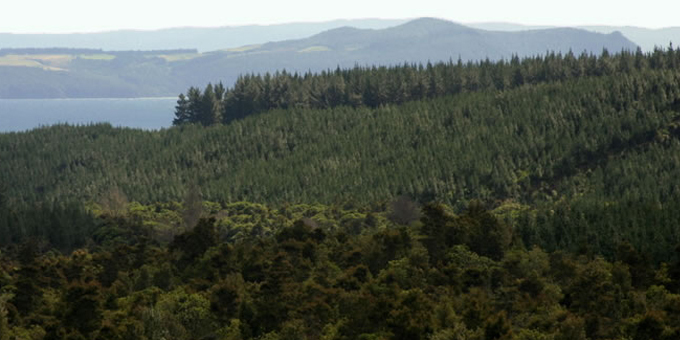 Tensions in the Crown Forestry Rental Trust have surfaced over funding for claimants.

Its chair, Angela Foulkes, wrote to claimants this week to say that progress was being made on finding alternate trustees, and a decision should be made on any delayed applications at next month’s meeting.

Trustee and New Zealand Māori Council co-chair Sir Edward Taihakurei Durie says the letter is incorrect and misleading, because it characterised the problem as being about the council and the Federation of Māori Authorities being unable to agree on alternates when the Māori appointees had conflicts of interest.

He says he also raised concerns that the trust was being operated in a manner that was unlawful and contrary to the interests of Māori, but Ms Foulkes refuses to let the trust discuss the issues.

Sir Edward says he is particularly concerned about the Waitangi Tribunal’s Paparahi ō te Raki inquiry into Northland claims, because claimants need to know if the trust will fund the full 21 weeks of hearings.

He has asked Ms Foulkes to refer the issue to mediation, rather than go to the High Court as she intends. 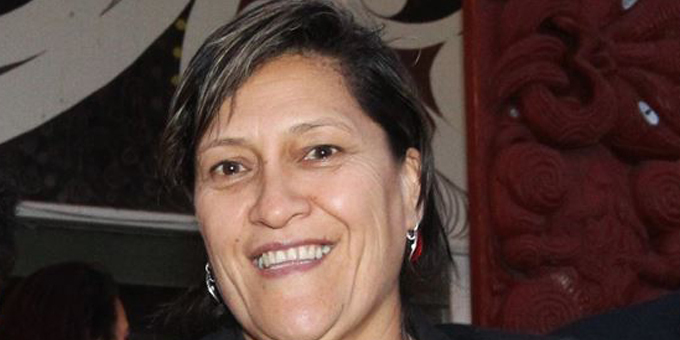 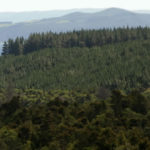