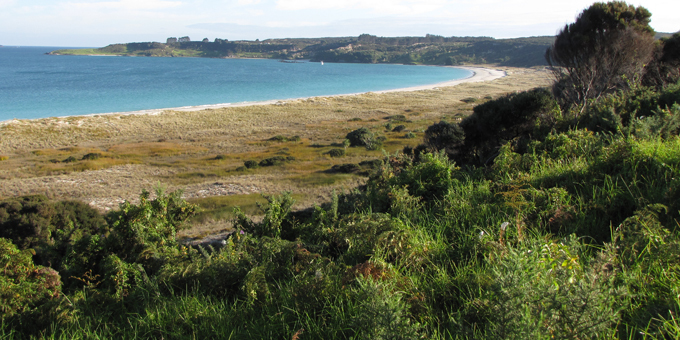 A far north rūnanga plans to appeal after failing in a bid to stymie development at an up-scale resort and golf course.

It argued that an out of court agreement reached with Carrington in 2001 to allow the original golf course, country club, lodge and winery to proceed barred further development on the company’s 800 hectare property.

Ngāti Kahu also claimed the new subdivision would have an adverse affect on its relationship with a nearby burial cave.

But the Court of Appeal says the 2001 agreement only applies to the area covered by the original resource consent, and the Far North District Council had the right to green light the project.

The Appeal Court set aside a costs order against the council and Carrington, and said the costs ordered against Ngāti Kahu in an earlier case over the subdivision consent was sufficient to meet the interests of justice

She says the decision will affect many hapū who are trying to defend their wāhi tapū.

"The reason we have been able to do this is the legal firm that acts for us has done all this for us pro bono, so we haven't had to pay any legal fees because it's a matter of national importance, and it's a big legal firm and they can afford to do it for us. I know that most hapū don't have that sort of legal help available to them and I think this is something we need to be addressing right the way across the country," Professor Mutu says.

She says Ngāti Kahu has also had financial support from the Ministry of the Environment to pursue the case. 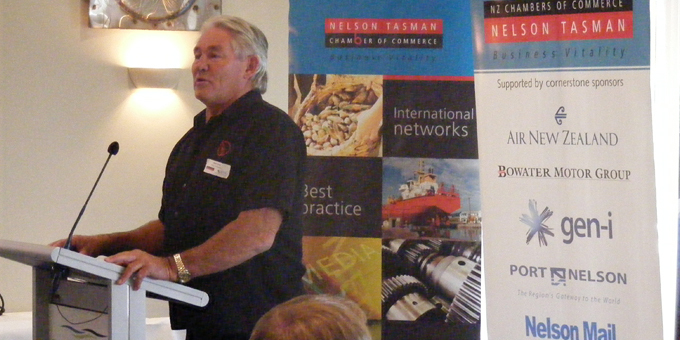 Keith Palmer to retire from Wakatu 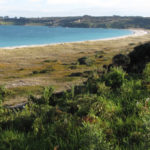