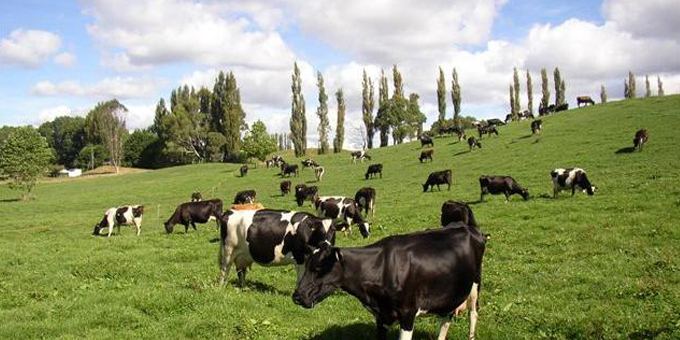 Two Waikato iwi have signed a memorandum of understanding with Lincoln University to train up the next generation of Māori farmers.

Spokesperson Willie Te Aho says the South Island University will use farms belonging to Ngāti Koroki Kahukura as well as the Maungatautari school property that came back in the settlement to run pre-entry courses for its degrees.

He says Ngāti Koroki Kahukura made land a priority in its settlement, and have used three quarters of its cash to buy two farms from Transpower.

"Ultimately it’s not only about developing the land, it's about developing our people. We're farmers. We've always been farmers and we need to train the next generation. Our uncles who are leading our five farms at the moment, they're not spring chickens and so we need to grow the next generation of leaders on our land and this brings it a step closer with what Lincoln has signed with Ngāti Koroki Kahukura and Ngāti Haua," Mr Te Aho says.

Lincoln is also keen to work with other institutions like the University of Waikato and Te Wānanga ō Aotearoa to build up a North Island presence. 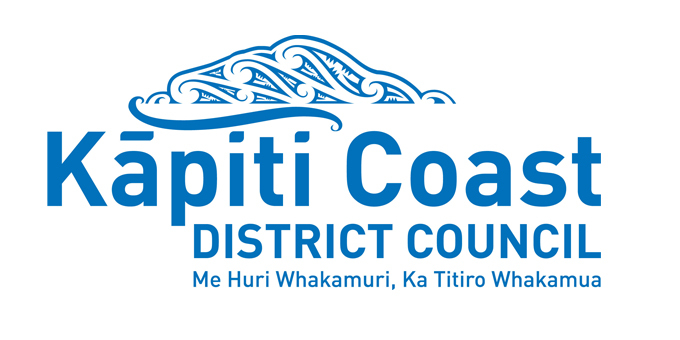 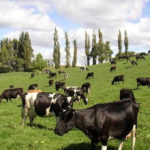