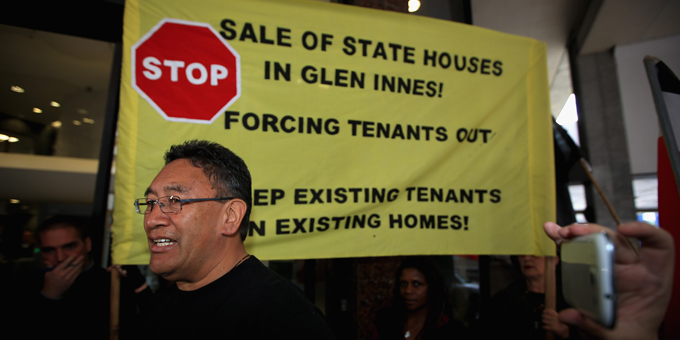 The 2013 household economic survey run by Statistics New Zealand found only 41 per cent of Māori own or partly own their home, compared with 69 per cent of non-Māori.

The policy was released this morning by Ikaroa Rawhiti candidate Te Hamua Nikora in the Lower Hutt suburb of Pomare, where housing New Zealand has been clearing houses as part of its so called renewal policy.

Leader Hone Harawira, who was arrested last year during a protest against the removal of houses in Tāmaki, says it’s a critical issue for Māori.

"We want a policy on houses that supports houses, that aims to fix old houses, build new houses, and create employment for Māori in their own communities," Mr Harawira says. 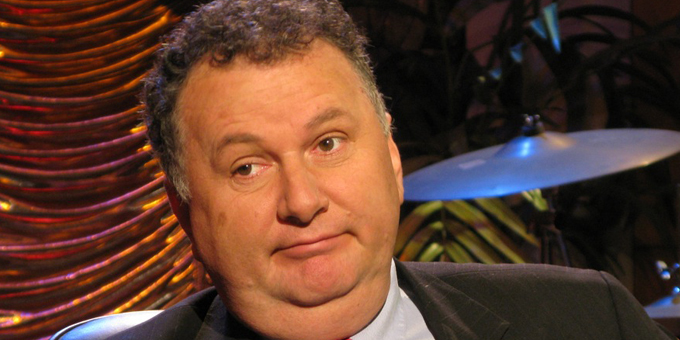 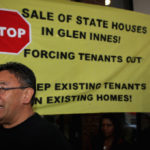