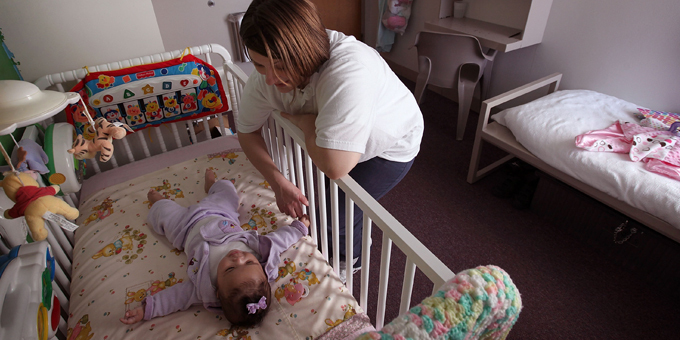 People working on reducing the number of Māori babies dying will today hear of ways to get the safe sleep message out to whānau Māori.

She says a major topic of Whakawhetu’s conference in Auckland is unintentional suffocation, which is preventable.

"We know that if babies have their own beds and if babies are slept on their backs, face up to the sky, then that is a really good way to protect them from unintentional suffocation'" Ms Hapi says.

Since the first national cot death campaign was launched, the number of babies dying of SUDI has dropped from 200 a year down to about 60. 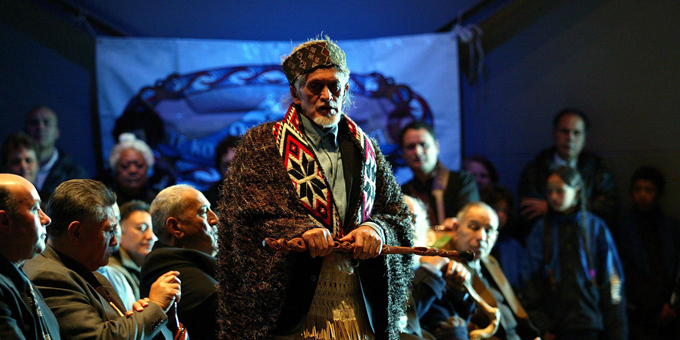 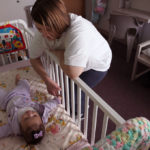