1995: The second solo release Four Women is originally a Nina Simone song. Initially given an 'A' Rotate listing on commercial radio stations throughout Aotearoa until, the networks listened to the lyrics and took it completely off air. Thank goodness a dope ass music video was created which gave it longer television air play. 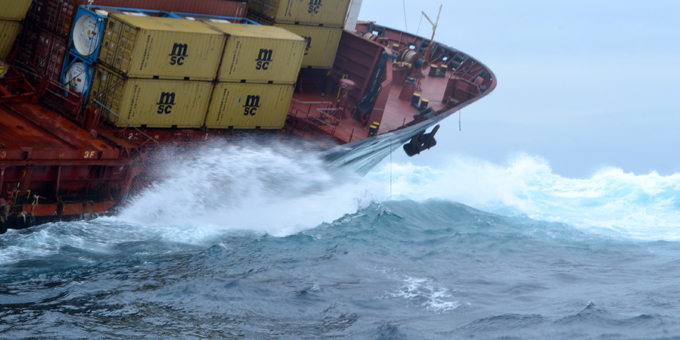