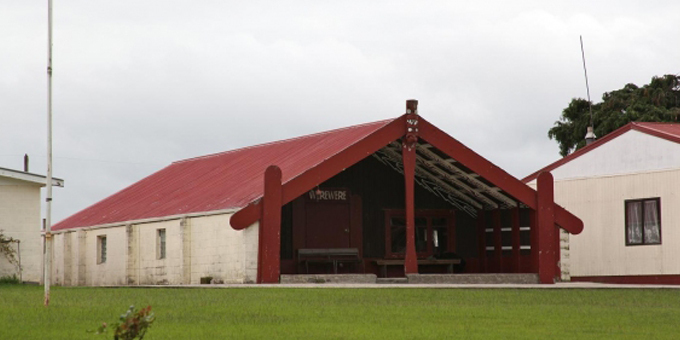 Members of the Ngāti Haua Trust Board are in Australia this week to consult about the Waikato tribe’s pending treaty settlement.

Settlement project manager Muna Wharawhara says there are significant numbers of descendants in Australia who have a right to have a say about what’s happening back home.

Members have until June 28 to register with the trust board so they can vote on the proposed settlement.

The deal includes the transfer of $6.5 million cash, two scenic reserves and various commercial properties, and Crown recognition of the importance of the role of the Ngāti Haua tumuaki or spiritual leader in regard to the Māori King Movement.

There will also be Crown recognition of the values Ngāti Haua holds in regard to a number of other sites, including rivers and waterways.

Today’s hui is at the Mercure Sydney Airport, followed by the Brisbane Airport Novotel tomorrow and the Bel Eyre Comfort Inn in Perth on Friday. 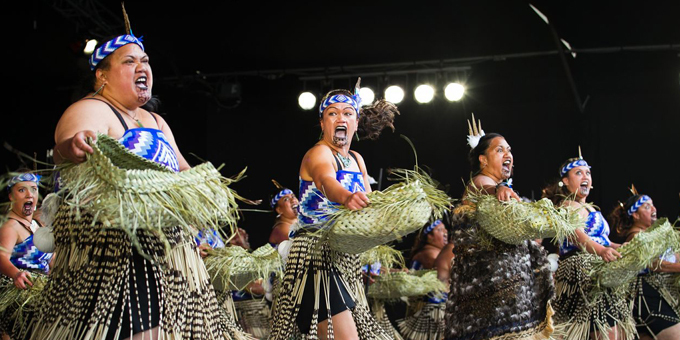 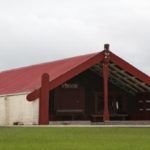