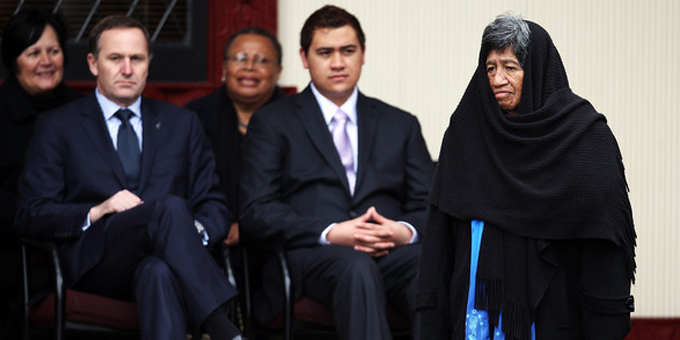 King Tuheitia has announced he will step down from formal duties because of ill health.

He has asked his oldest son, Whatumoana Te Aa Paki, to represent him at the various hui that require the king’s attendance.

A king’s council has been appointed to support the new arrangement.

Mr Morgan, who is the king’s representative on the tribal parliament, says having Mr Paki stand in for his father was a pragmatic solution, and it was not about succession.

A precedent cited by the king’s office was the arrangement made when King Mahuta took up a seat in the Legislative Council in 1903. 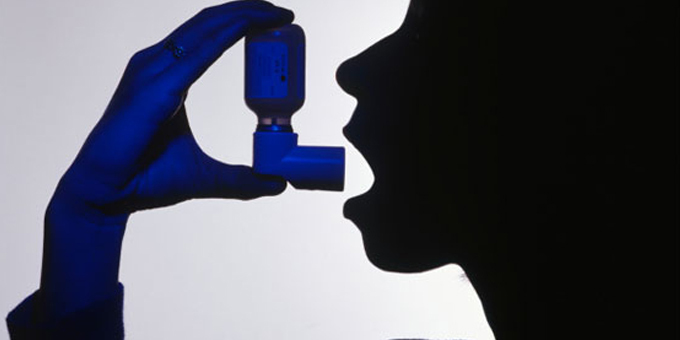 No room for complacency in asthma care 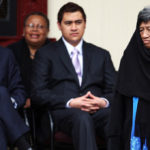