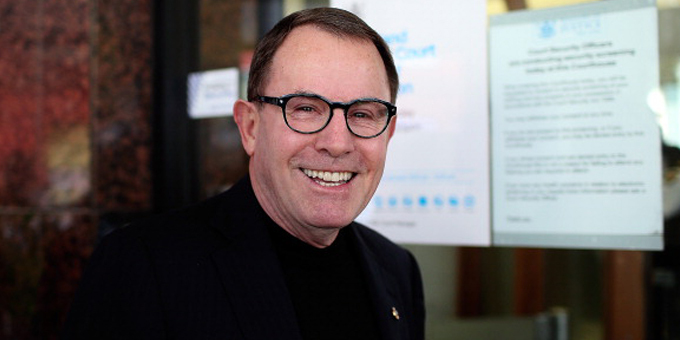 New Zealand First leader Winston Peters is pouring scorn on claims that charter schools will be the answer to Maori educational under-achievement.

ACT leader John Banks is playing up the support he has got from the Maori Party and some Maori educationalists for his Education Amendment Bill that allows publicly-funded private schools.

"When had he ever mentioned it in the past and all of a sudden he's got a latter-day epiphany, he wants to help Maori and Polynesians. The reality is, he can see a convenient argument to mount as to why they want this radical change that the ACT Party favours so he is saying 'Maori educational failure is far too high, I've got the solution,' when in fact all they want is private schools backed up with taxpayer support," he says. 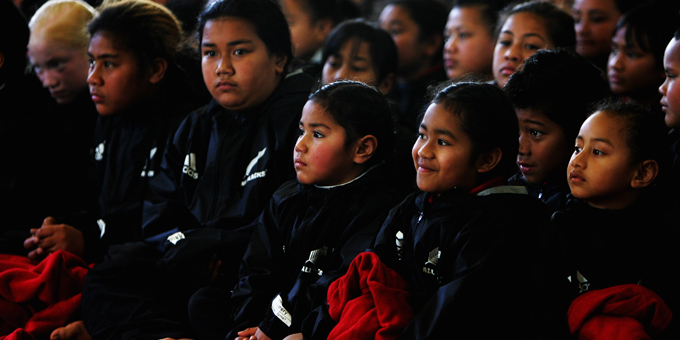 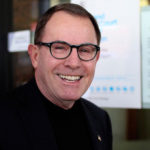