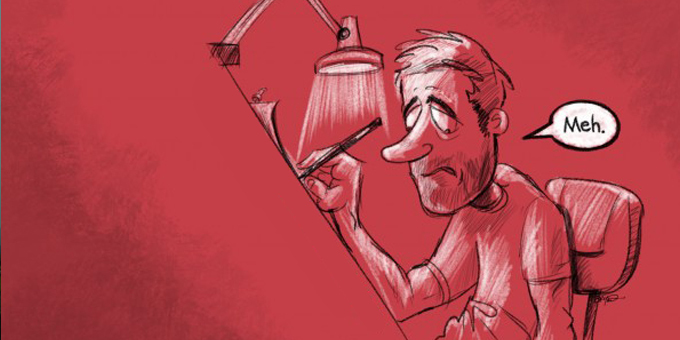 Opinion: It was interesting watching the response last week after cartoonist Al Nisbet was allowed to draw cartoon stereotypes in the Marlborough Express about Māori and Pacific Islanders.

Nisbet's cartoons depicted Māori and Pacific Island parents stealing breakfast so they could pay for their drinking and gambling addictions and received both praise and condemnation.

Express Editor Steve Mason was delighted that the cartoon had sparked discussion and felt Nisbet should have freedom of expression.

The Māori, Green and Mana parties were disgusted.

Talkback opinion predictably was split between Māori not being able to have a laugh at themselves and those who felt that Nisbet and the newspaper were redneck racists.

Too many people though think Māori are precious and can't laugh at themselves.

They, like Steve Mason, believe in free expression and freedom of speech.

Well, believe it or not so do I but what I have a problem with is that it seems to be too often at the expense of Māori.

For years now we have been stereotyped as lazy and dishonest, while Māori parents are painted as incompetents.

The people who allow these stereotypical views, and in fact encourage anti-Māori sentiment, are the news editors in this country.

Mason is a perfect example of what Māori are up against.

He was totally unrepentant, which didn't surprise me – after all the cartoon was great from his perspective.

Everyone was talking about it and his job is to sell newspapers so why would he care what Maori and a few lefty politicians thought? He and other editors in this country don't get it.

While they talk about freedom of expression that doesn't mean you can say whatever you like about an ethnic group.

NZ Herald editor Gavin Ellis in 2003 dismissed award-winning cartoonist Malcolm Evans for allegedly printing anti-semitic cartoons. An Evans' cartoon depicted the Israeli occupation of Palestine as an example of apartheid. This was condemned by the Jewish community and Evans was dismissed.

The cartoon paints Māori parents as thieving, drunken gamblers and reinforces all the racial stereotypes that we have been fighting against for years and shouldn't have gone to print.

Editors have huge influence and few have got their heads around our issues.

Al Nisbet the cartoonist is not the real problem.

It's Steve Mason and this country's news editors who are to blame for refusing to give a Māori perspective and for supporting ignorant and racial stereotypes about Māori which the cartoon so obviously depicted. 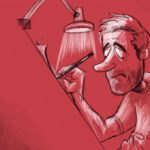