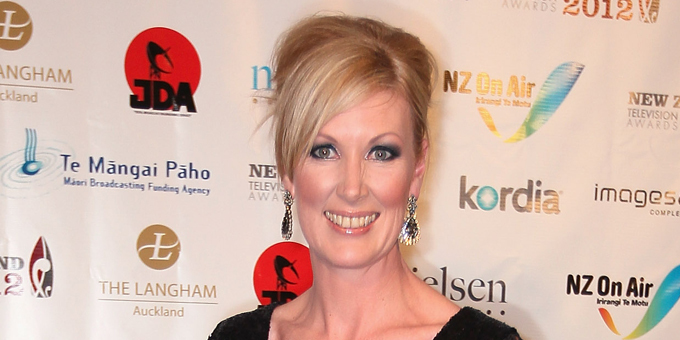 National Party MP Tau Henare is calling on television journalist Rachael Smalley to apologise for asking his colleague Hekia Parata how Māori she was.

He says the question was an insult to all Māori.

The question came in an interview on TV3’s politics show The Nation, where Ms Smalley also asked the Education Minister if she was a bitch to work for, given the high staff turnover in her office.

Mark Jennings, TV3’s director of news and current affairs, says they were reasonable questions asked by one of the organisation's most senior journalists.

According to a Facebook post, Ms Smalley subsequently told a class of university students that she was uncomfortable asking the two questions, but they were set by her producers.

The Nation is produced by veteran political journalist Richard Harman. 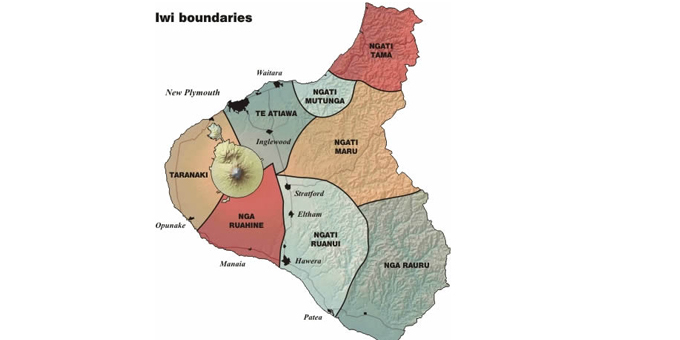 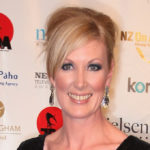