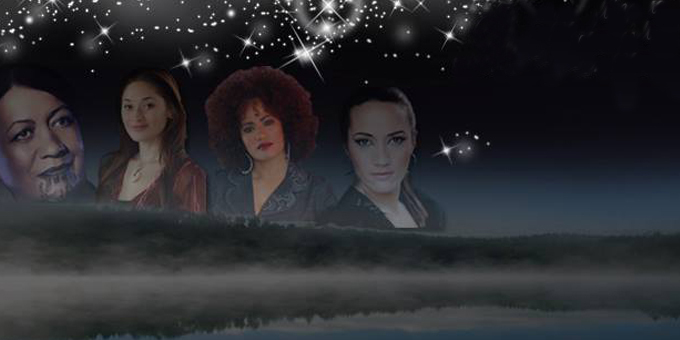 The awardees will be considered according to their work in family violence, mental health, cancer support, suicide prevention, child poverty, and women’s refuge.

The awards will be given at a gala dinner at the Blue Baths in Rotorua on July 12, in what has become one of the hottest events of the Arawa calendar. The awards ceremony will be followed by the Stars of Matariki concert featuring four divas of Aotearoa music, Betty-Anne Monga of Ardijah, Whirimako Black, Maisey Rika and Ria Hall.

Ms Hata says there are many women toiling behind the scenes who aren’t recognised for their efforts in areas such as whānau ora. 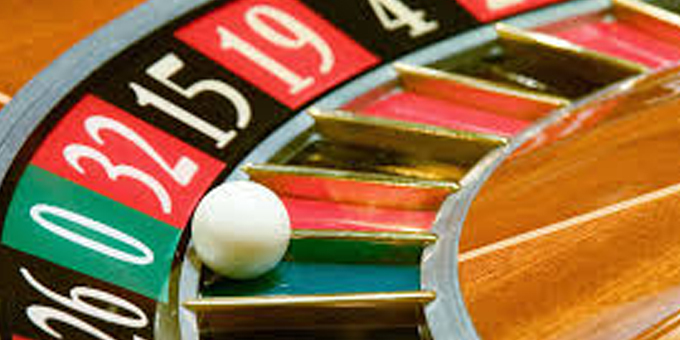 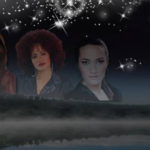