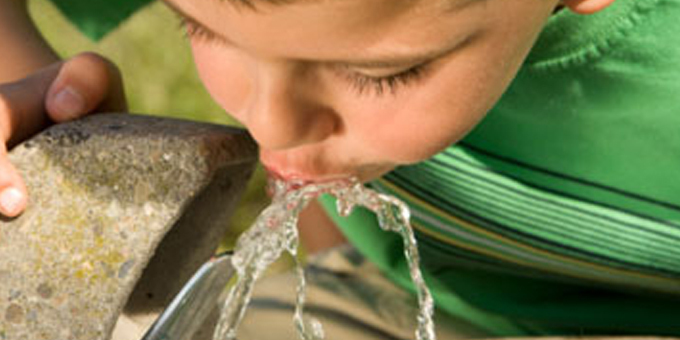 The 7 to 1 vote came after four days of hearings, which were dominated by a well-organised outside anti fluoride lobby.

The three councillors who also sit on the district health board did not participate in the vote.

Veteran dentist Albert Kawene from Raukura Hauora ō Tainui says the councillors may not be that interested in the welfare of Māori, who will be badly affected by the decision.

"A lot of our Māori people don't get the fluoride. They can't afford a lot of toothpaste. A lot of the families we see in our clinics, a lot of the children don't even have toothbrushes so we supply them with that. Fluoride is good yes but they want the choice. If you put it in the water, it reaches more people. Now they will have to buy it, fluoride toothpaste," he says.

Albert Kawene says in his practice he doesn't see the adverse affects of fluoridation like mottled teeth that opponents were claiming, but he does see more tooth decay in children who live in areas where there is no fluoridation. 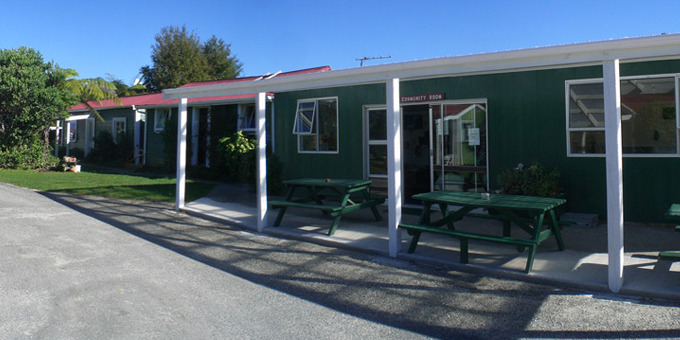 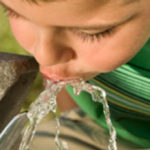