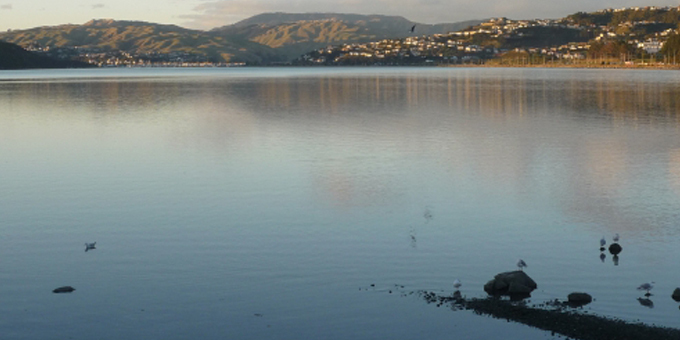 A Ngāti Toa-instituted study of Porirua Harbour has found it is no longer safe for swimming or seafood gathering.

The study, prepared by the National Institute for Water and Atmosphere and Greater Wellington Regional Council, aims to give a baseline for monitoring.

Ngāti Toa spokesperson Jennie Smeaton says the iwi settled around the harbour in the 1890s because of its abundance of kaimoana, including pipi, cockle, green-lipped mussels and oysters, mullet, flounder, kahawai, conger eel, snapper, rig and school shark.

But kaumatua interviewed for the project say most shellfish gathering and fishing had ceased by the mid-1960s because of pollution.

Ms Smeaton says Ngāti Toa wants to work alongside other agencies to restore the harbour as a place to play and to collect kaimoana. 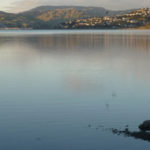