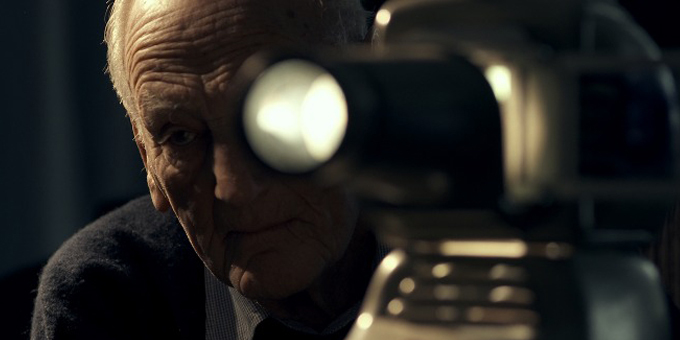 There’s more to the Wairoa International Film Festival than a weekend of movies in Nuhaka.

Organiser Leo Koziol says the eighth festival which ran at the weekend shows how it has evolved into a significant event on the international indigenous filmmakers’ calendar.

People who couldn’t make it to the coast will get a chance to see some of the highlights at the New Zealand International Film Festival in Auckland and Wellington.

Some of the films will also be screened at New Zealand House in London as a fundraiser for Ngāti Ranana. 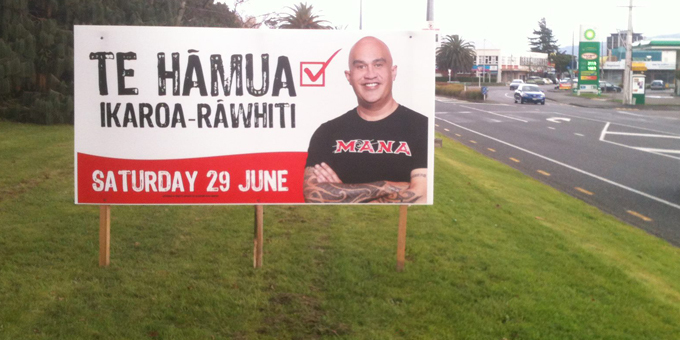 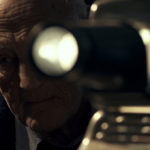