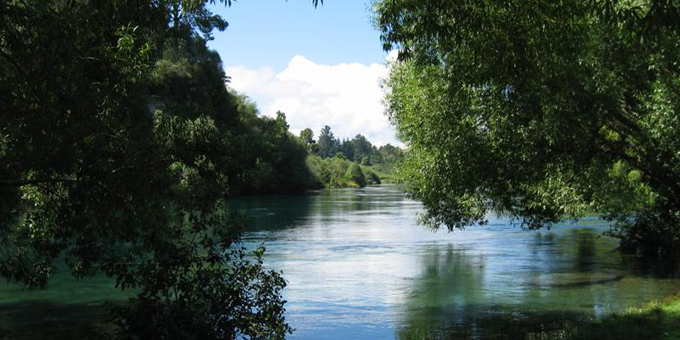 It’s full steam ahead for the overhaul of Waikato-Tainui’s governance and representation structures after a hui-ā-tau at Ngāruawāhia on Saturday to voice support for the review.

Nanaia Mahuta, the co-chair of the review sponsor group, says there will be consultation hui at marae through June and July, with submissions from tribal members closing off on July 29.

The review team will report back again in August.

Tribal members at Saturday’s hui were briefed on the review’s scope, its purpose, the roles of the sponsor group and working party, and the principles under which the review is to be conducted.

Ms Mahuta says the involvement of tribal members in the review process is critical if it is to result in a recommendation for a new structure that enables exponential growth and success while holding true to tribal identity.

“As a tribe this is our first opportunity in 14 years to take a really hard look at what is working and what isn’t and ask ourselves how we can do better,” she says.

Key themes emerging from the workshops were consistent commitment to the Kīngitanga as an intrinsic part of any structure model, recognition that the current model isn’t working, support for change, the need for clarity around roles and responsibilities, better information flow and improved efficiency, and the necessity for constitutional rules to align with tikanga Māori.

The hui-ā-tau attracted fewer numbers than the February hui, but those who attended were a broad representation of marae across Waikato-Tainui.

A copy of the review terms of reference is available at www.waikatotainui.com 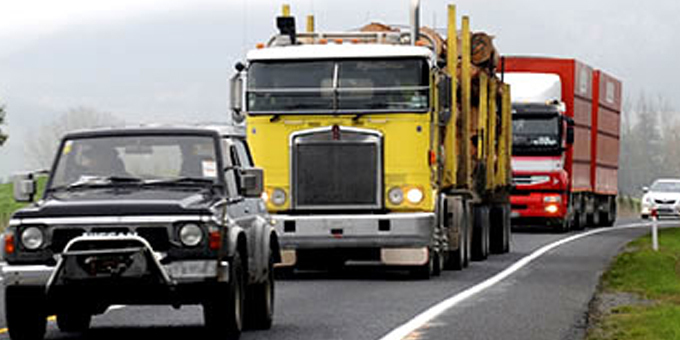 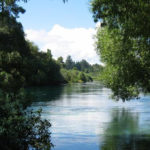